It is truly an amazing car. Roni Gibson, the model of the evening, was fantastic.

Here are my top 4 picks from the evening. (They look even better em-biggened) 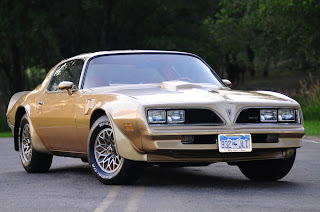 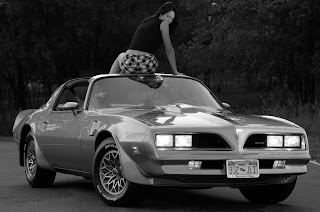 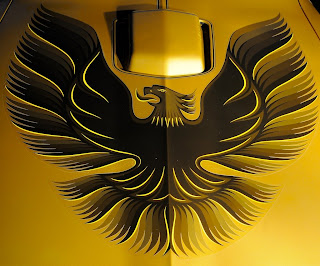 Notice, it has a custom bird.

I really should start doing setup shots... not that anyone who reads this blog cares about how I lit the car/model.

My car kit now includes 4 hotlights. 2 on stands, 2 that sit on the ground. Total of about 800 watts. + my SB600 strobe for the model.
I did my research between strobes and hotlights, and decided to go with hotlights simply because they are SO much cheaper, and because the car isn't going anywhere while I'm shooting it. The camera rests on a tripod, the model is told not to move, and I have room for long exposures. Most of these were between 1/60 and 1 second. Quite the range, but when we showed up and parked the car at 7:30 yesterday, I had a bunch of sunlight left, so at F8, and ISO 200, I still had plenty of room for 1/60 or 1/100. 2 hours later as we were finishing up shooting, I we had nearly no sunlight, so at F8 and ISO 200 i was about 1/3 or so.

I'll probably buy one more light for the kit, as well as another extension cord... That way I'll be able to spare lights for the little details.

Looking forward to getting more cars in front of the lens. Next up (hopefully) a 1967 Mustang that is still in fairly good condition!