Sorry about the blog lite around here recently. School has just started back up again and I've not been shooting anything even a little bit personal. Instead I have been focused on thevisualCollective and the goings on over there.

Anyway - a buddy of mine shared this on Facebook this morning and it has really touched me and inspired me for the day to Get Off My Arse and shoot.

On Assignment from renan ozturk on Vimeo.

Stay tuned at www.thevisualCollective.com for what I'm really up to these days!
at 8:05 AM

I spent the last seven days in California, mostly between Orange and San Diego.

I took a fair few photos and had a fair few drinks. I read a couple books and started some serious planning for the future.

All in all, I had a great time! Miraculously, I produced a few photos that don't totally suck either. 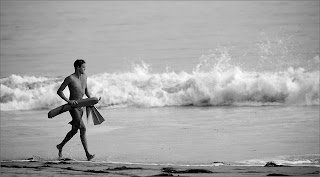 Really gnarly low tide with solid 6'+ breakers meant that this Lifeguard (whose name I didn't get) spent a lot of time running back and forth on the beach, warning people that they might get their head smashed in by water. 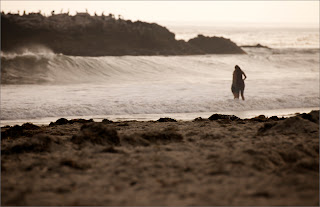 Sunset at looking out at the tide pools from my cozy spot on the beach. The beauty of a 200mm lens, other than making me look more badass than the rest of the photographers on vacation, is that it lets you creep photograph the people on the other side of the beach. 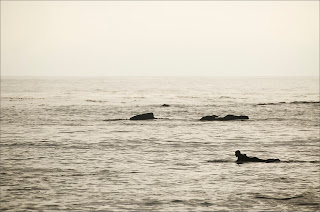 I shot this guy "surfing" for 15 minutes or so... which is to say I photographed him paddling to and fro a lot. He did eventually get up on a couple waves, but neither the waves nor his technique were spectacular. I would have loved to do more surfing photos while I was out there, but I didn't really have a long enough lens (or a big enough sensor) to reach/crop all the way out to the real action.
at 10:18 AM

Ferrari with a cell phone 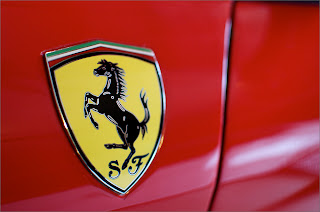 I got access to a Ferrari 430 for a bit this afternoon. It didn't move or do anything particularly exciting, but man it is pretty. 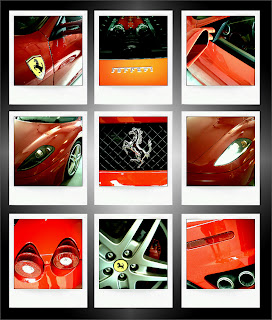 Shot the top image on the top with the D300, all the images in the collage with my cell phone.

I've been shooting about half the time with my phone, half with my big camera. Here's another I grabbed during rush-hour traffic in Southern California 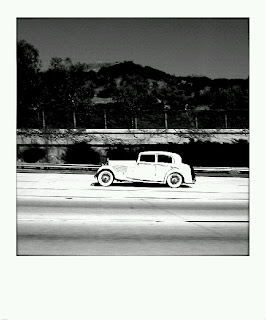 Not a Ferrari.
Later this week: More images from my SoCal adventures.
at 8:35 AM

I gave Photoshop a task: to Photomerge 9 frames into what I imagined would look like this:

Instead, photoshop gave me this: 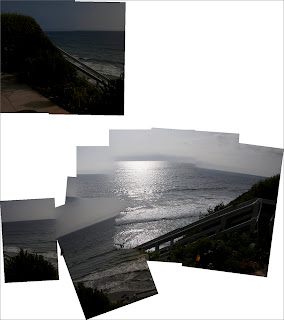 Stay tuned for images from my California adventures!
at 7:13 PM

Sorry for being so late with these. I didn't really notice it was August until I looked at the date this morning. Weird.

Here are the three background choices for this month: 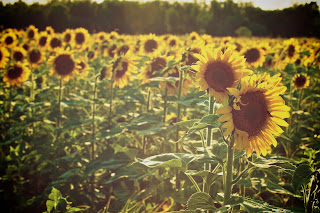 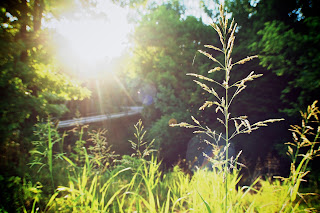 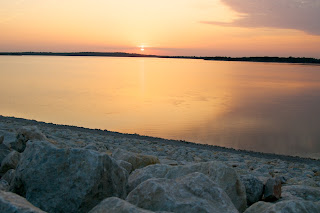 All three are from the same afternoon, during my romp through SE Kansas last month.
at 10:16 AM

Yesterday in a desperate attempt to climb out of an emotional hole and onto a creative cloud, I asked miss Molly to come be my victim for a quick photo sesh. 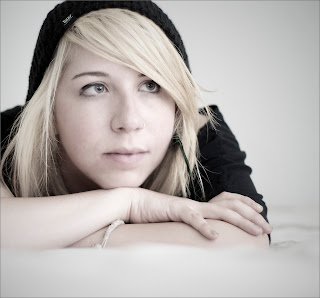 During this shoot, I also started a photo project that will likely be some time in coming to fruition. I'd tell you about it, but that would ruin the surprise. Instead, just know that I'm working on something slowly but surely.
In the next seven days, look for more free-running photos, as well as more portraits!
at 10:12 AM

Yesterday I went on a hike. I brought my camera - but before I even strapped it to my body, I released myself from my own internal pressure. I told myself there "Today, I shall take pictures because that's what I love to do. It doesn't matter if they suck."

Yes. Most of them suck. 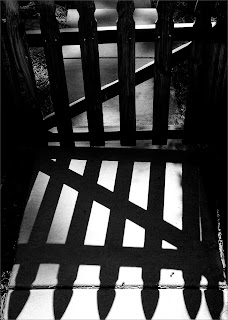 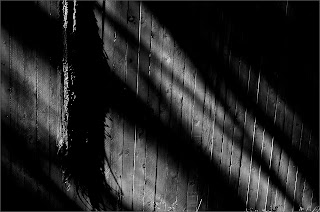 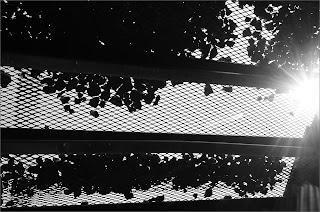 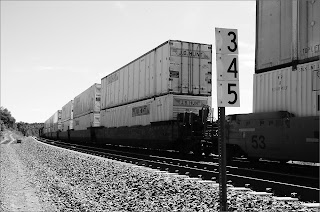 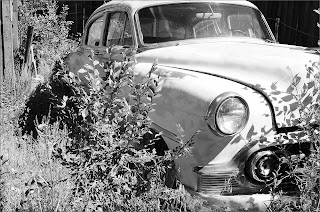 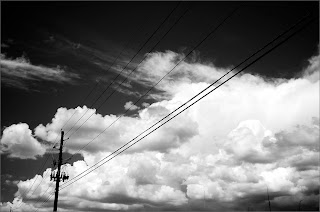 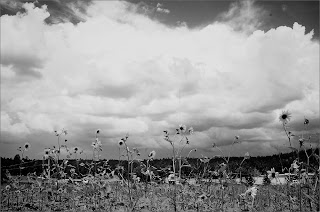 Maybe they don't suck - but they surely aren't anything special. Not original. Not necessarily well exposed. I shot in JPG *gasp* all day. As a matter of fact, I shot in B&W JPG all day. No way to get color out of these - they were converted before they even made it to the memory card.

Breaking the rules felt good. So did releasing myself from the constant internal monologue that rants "You HAVE to take amazing pictures! Every shutter press MUST be amazing!"

Take some time with your camera and take some pictures of random stuff that catches your eye. anything. everything. whatever you want. Don't worry about getting gallery-ready images right off the bat. Just enjoy it once in a while!
at 11:16 AM