I did it. I took pictures with no people in them.


I've been feeling really uninspired recently. I took a chance yesterday and experimented with no real goal in mind. I hit up the local thrift store (Savers) and purchased some totally random stuff to make pictures with. Props, if you will. I could just as easily have used stuff sitting around the house, but I was pretty sure I was going to destroy whatever I played with. I've been like that since I was a little kid - I like destroying stuff!

Here you are - my take on "Fine Art"... whatever that means. (as usual click to enlarge) 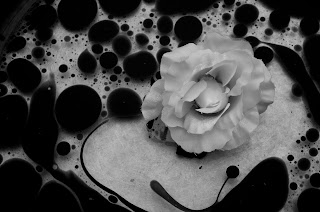 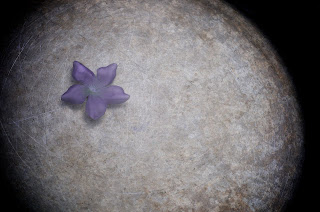 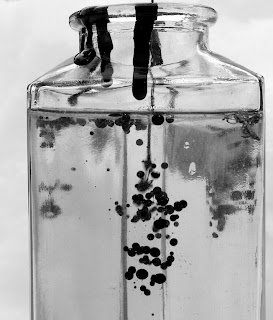 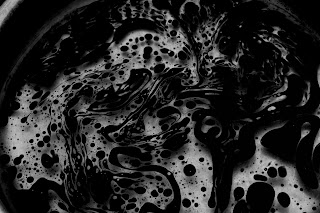 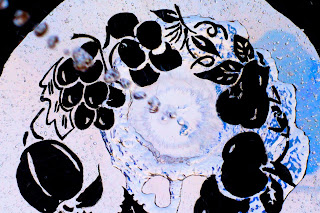 These are my top picks, but I posted a few more on Flickr

My main weapons were water and used motor oil. I purchased a couple vases, a platter and a bowl/pan. For a subject I chose fake flowers. Basically my theory was: mix - photograph - repeat.

Because I knew I was going to be making a mess, I decided to do these outside. Luckily for me Boulder still has plenty of snow hanging around and yesterday was wonderfully overcast, so my lighting was coming from every direction. If I had been in a studio I couldn't have gotten more perfect light.

1) On the TV show NCIS - a character called Abby displays art in her lab made from really abstract photos of molucules, blood spatter, whatever. I tried to find a few examples via Google - but didn't come up with anything.

2) Dixon Hamby [link] who posted this picture on Twitter the other day which is what motivated me to use oil.

Anyway. That's that. Have a great Monday (I know, its hard).