As is generally the case, my images focus mainly on Kristen. She shot several of these as well. 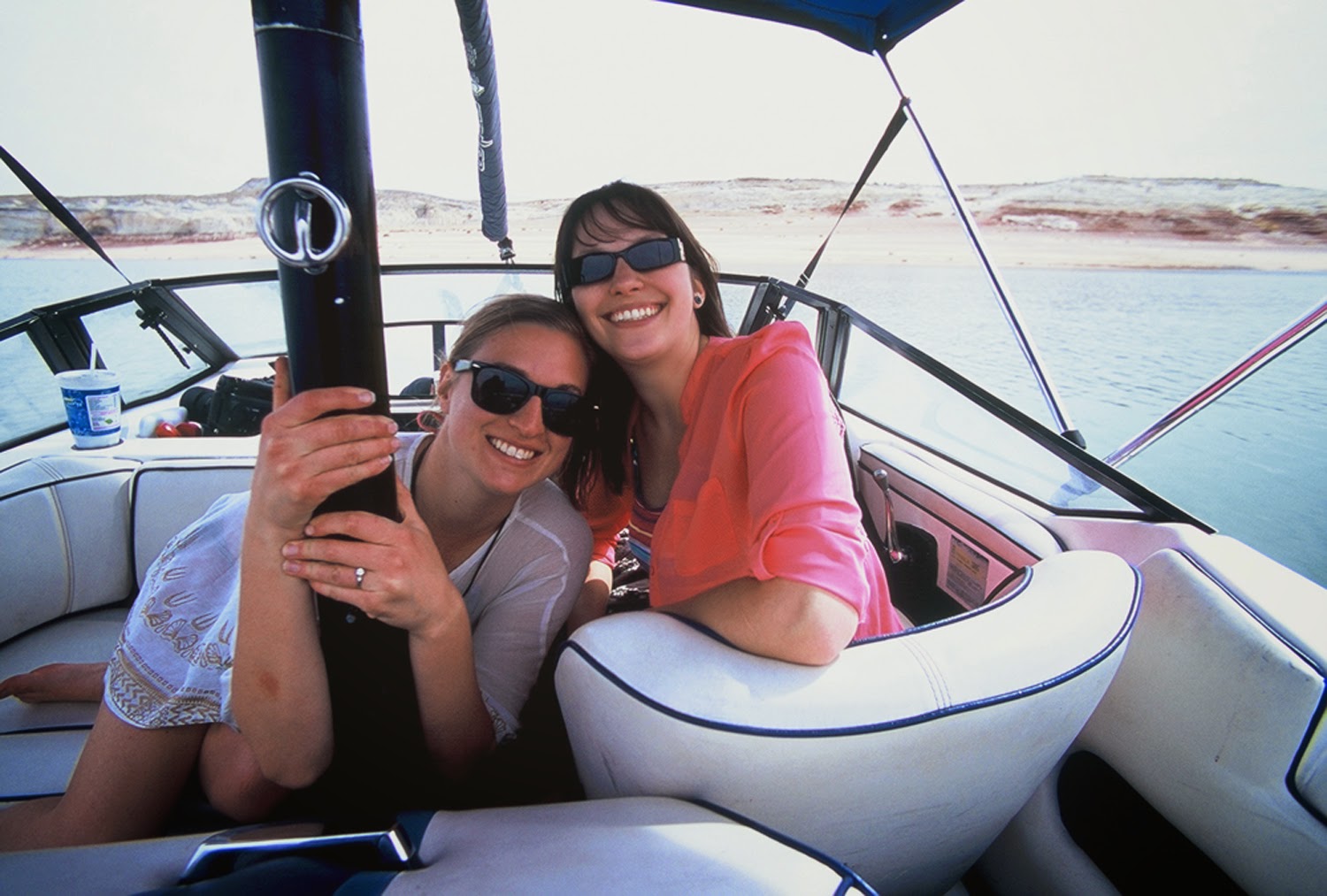 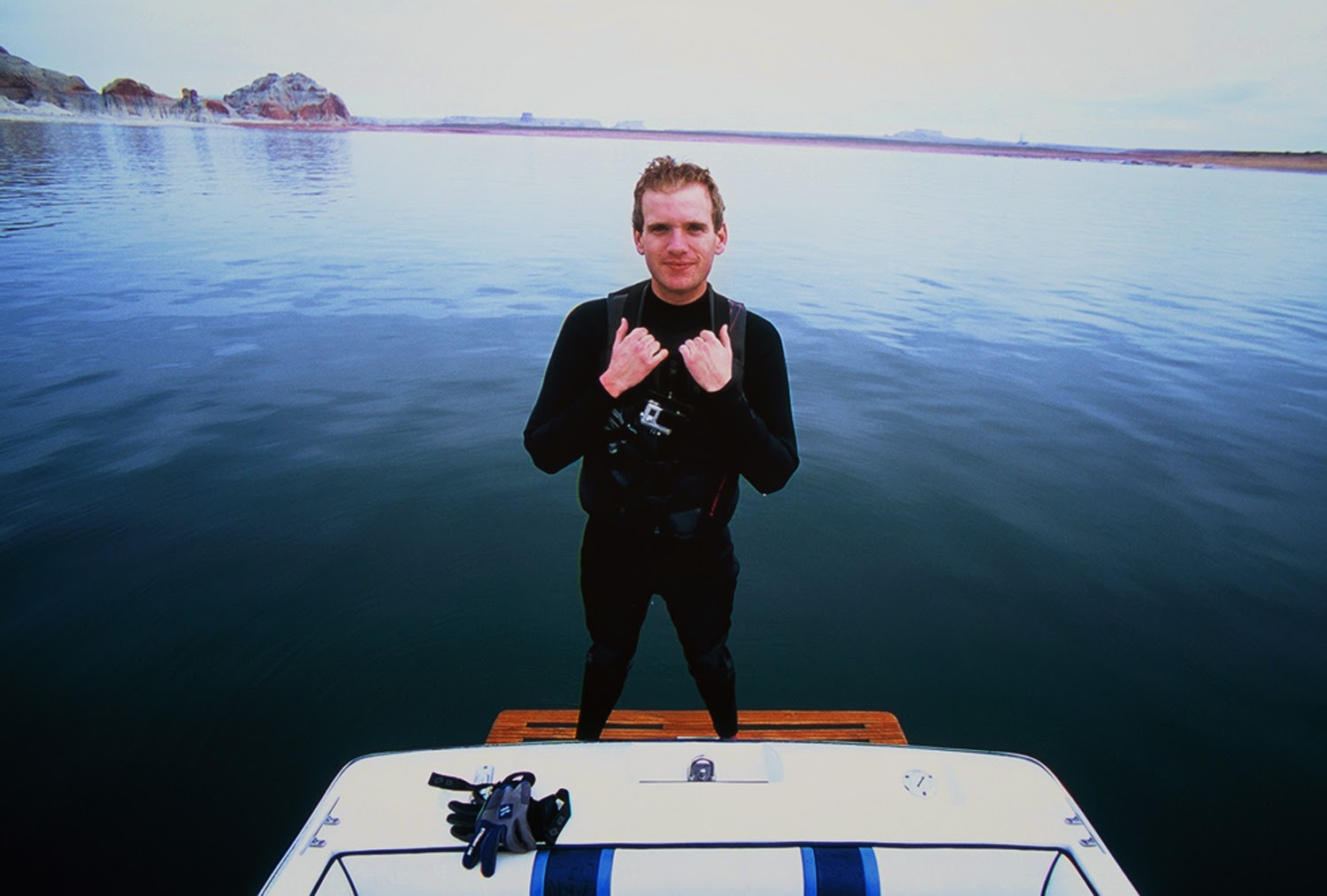 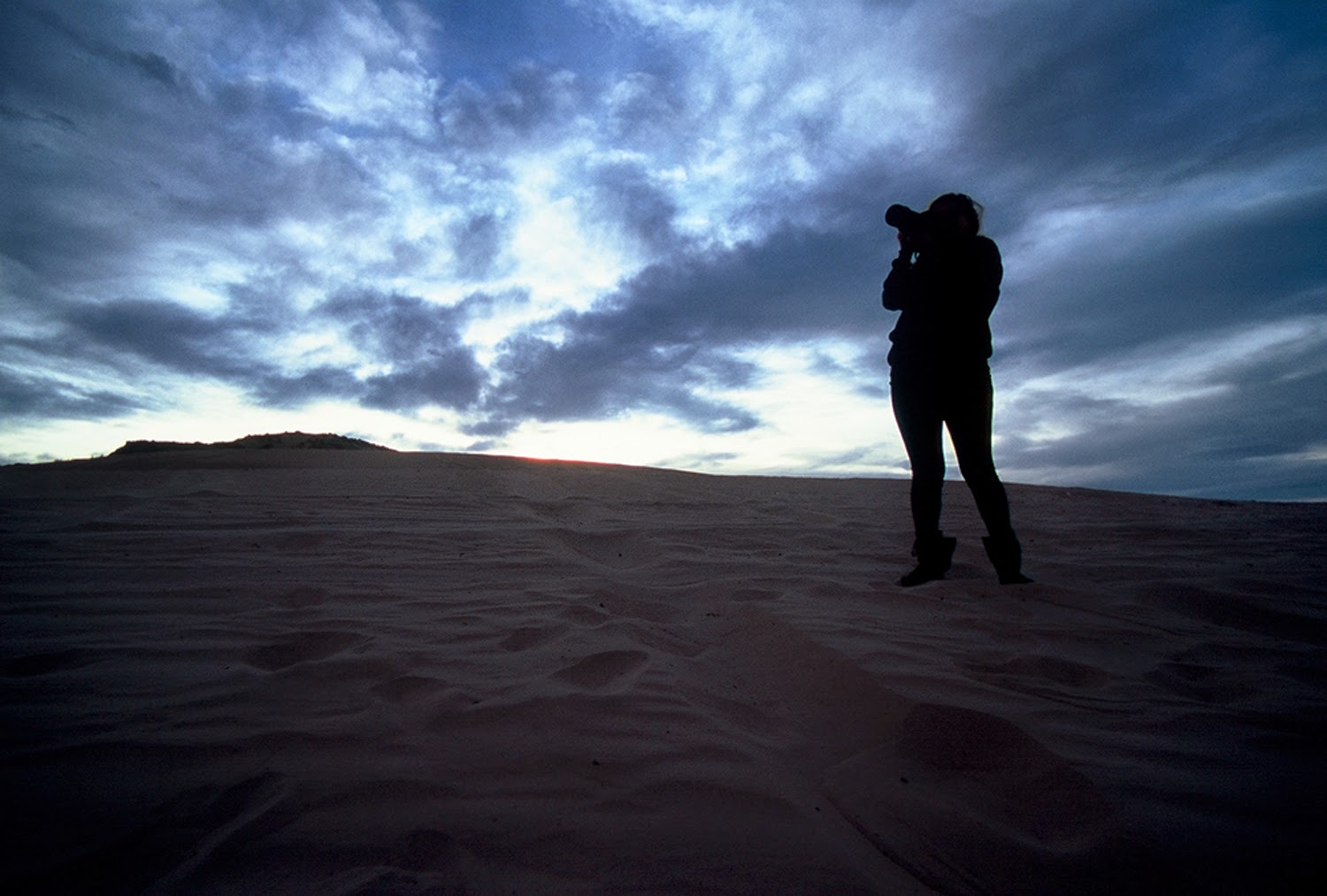 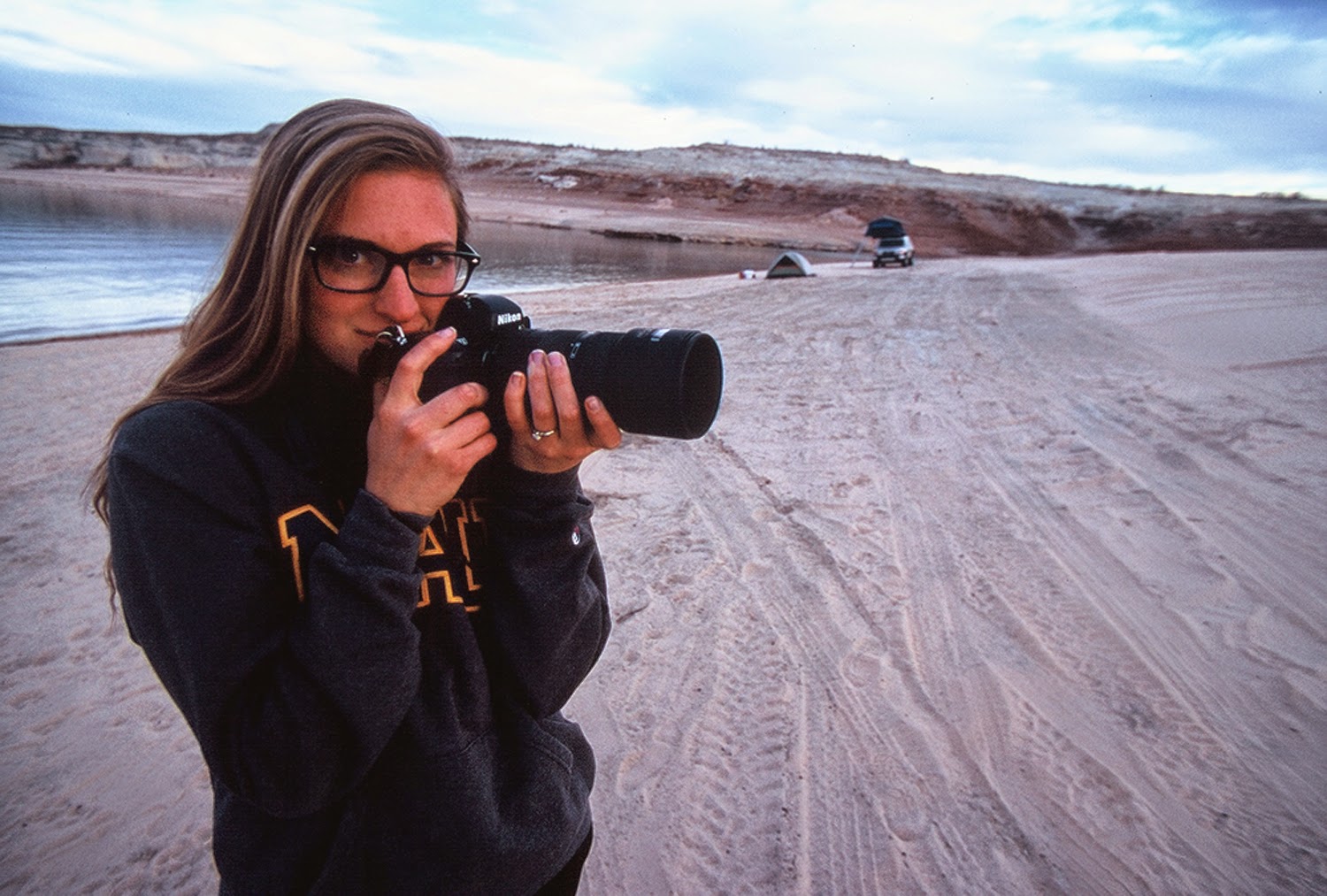 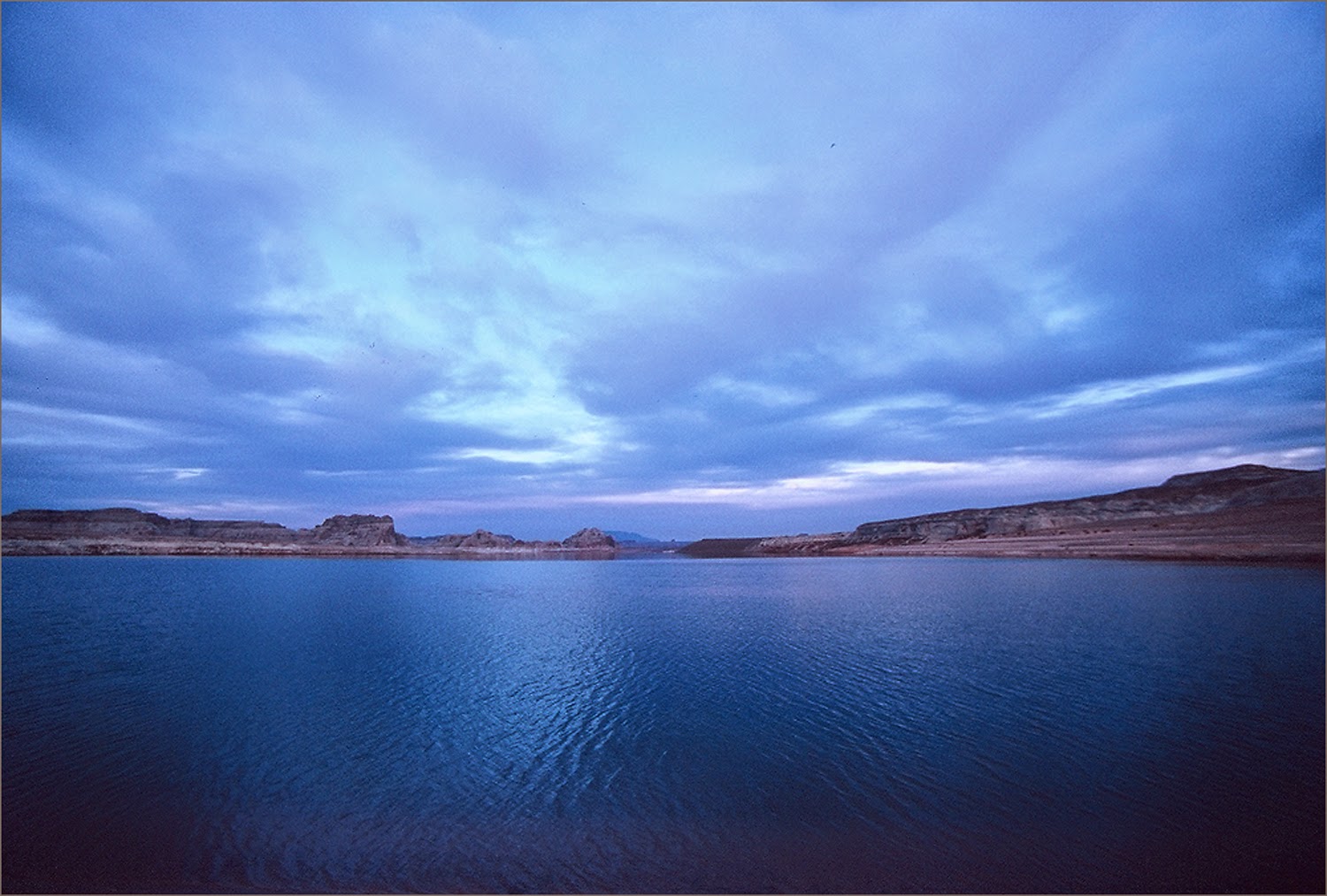 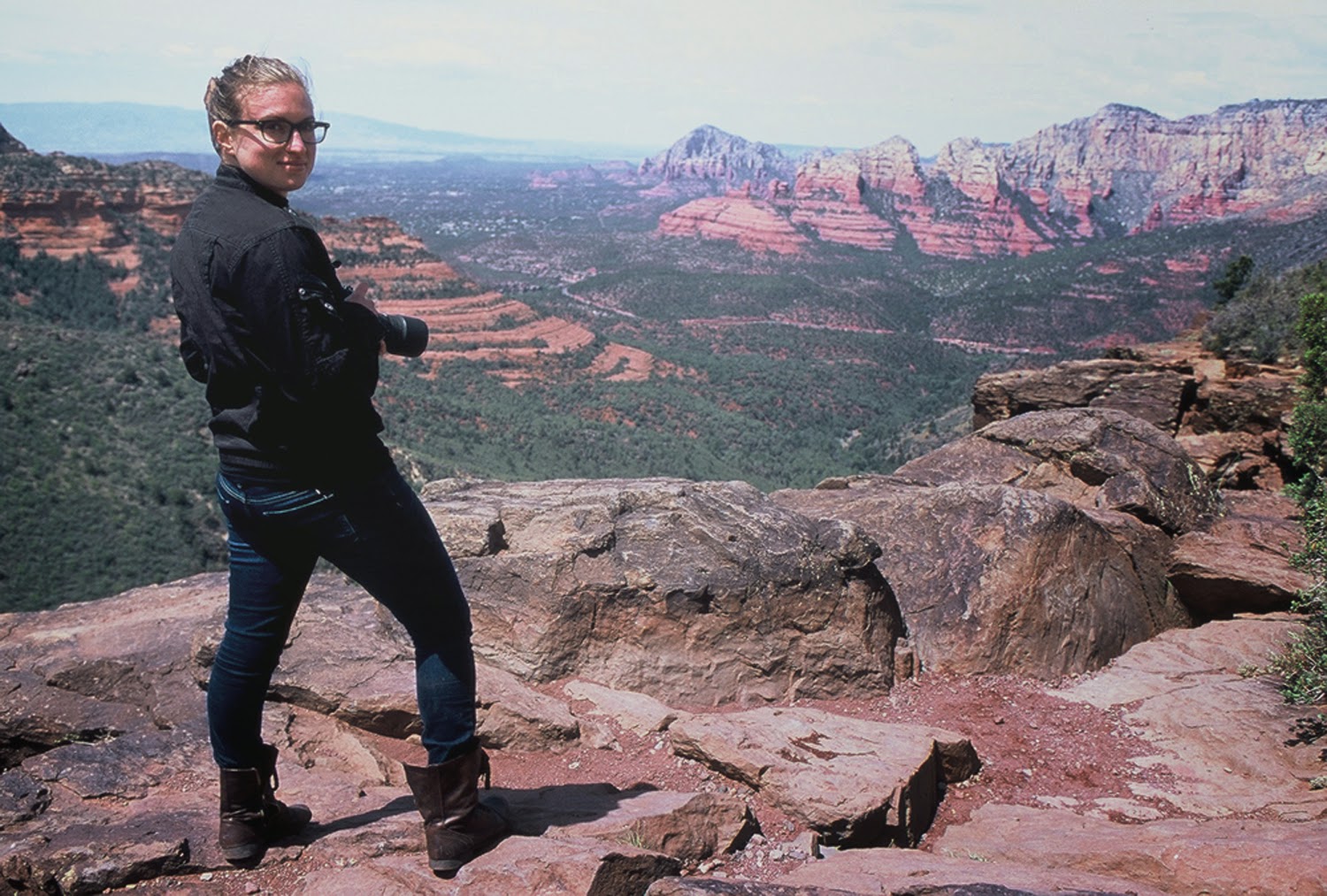 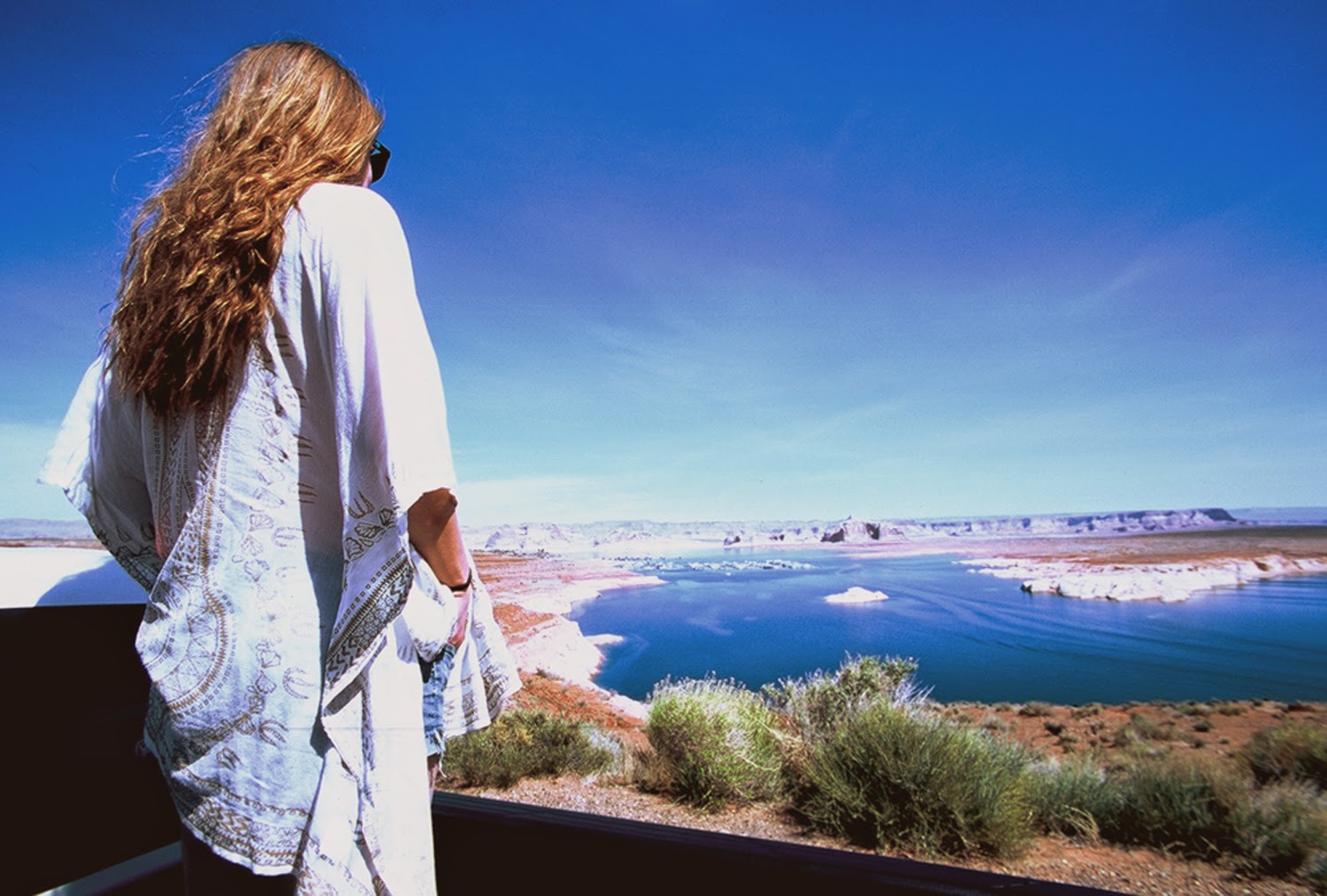 Took this about 10 seconds before I proposed 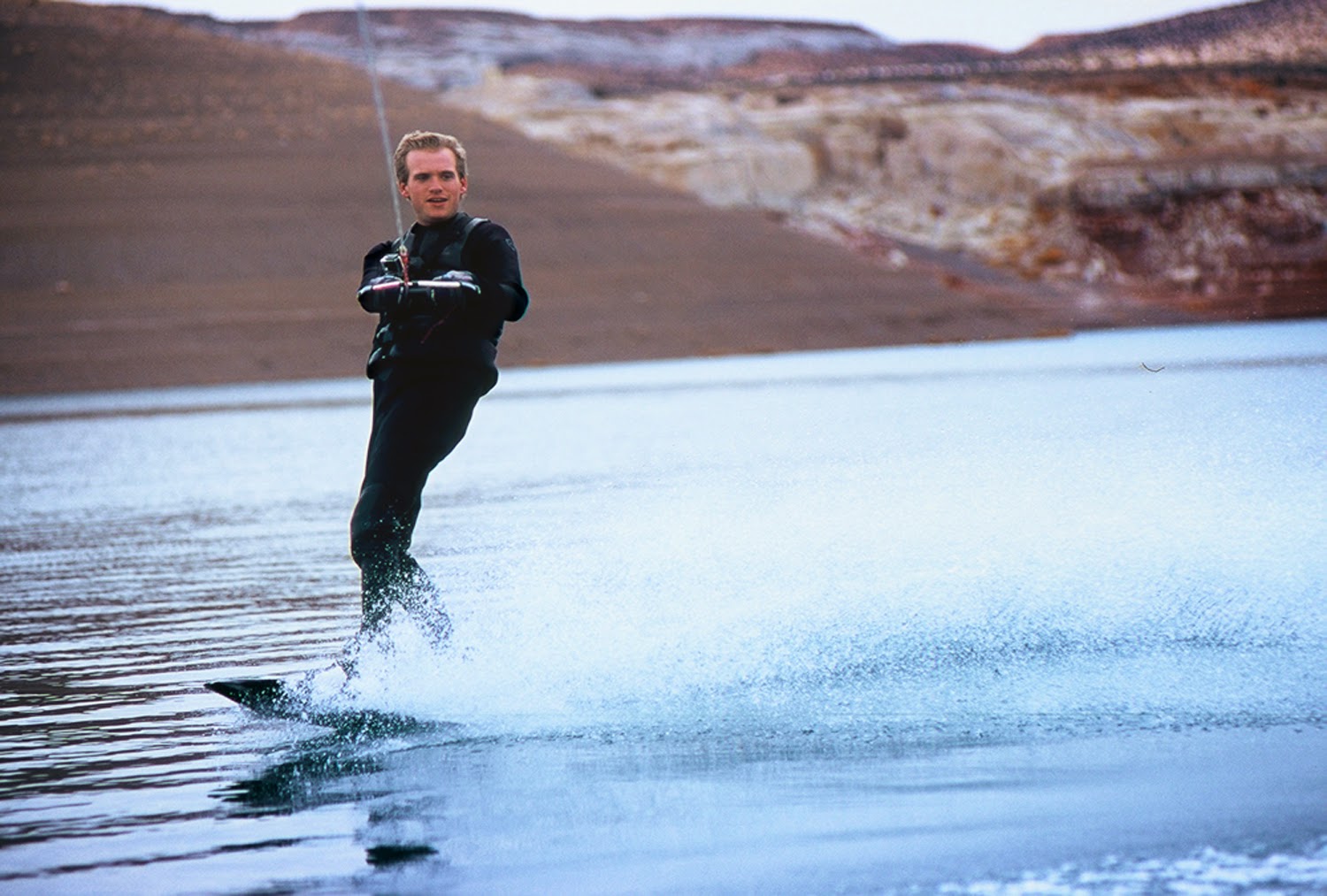 Kristen shot this of Ryan. 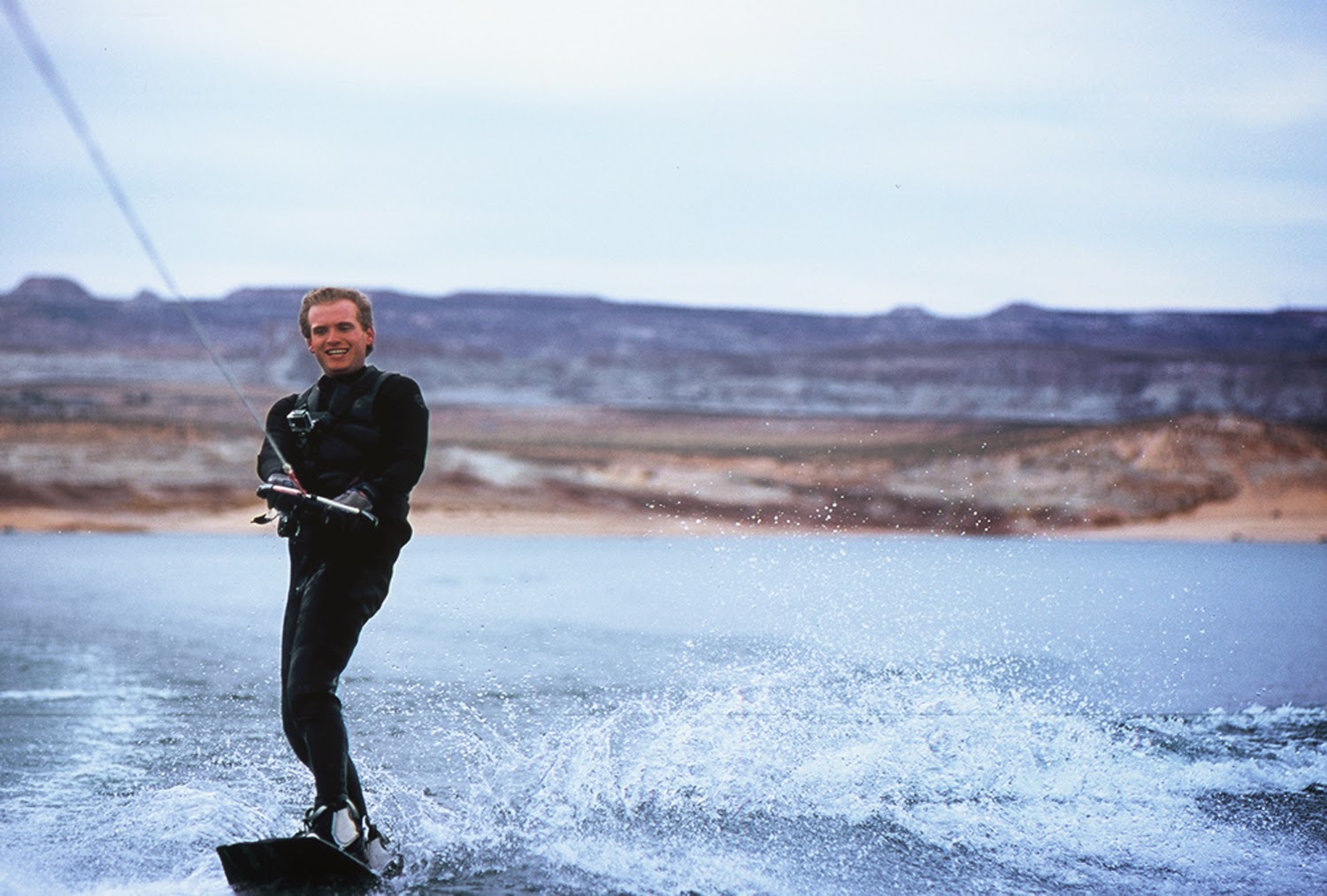 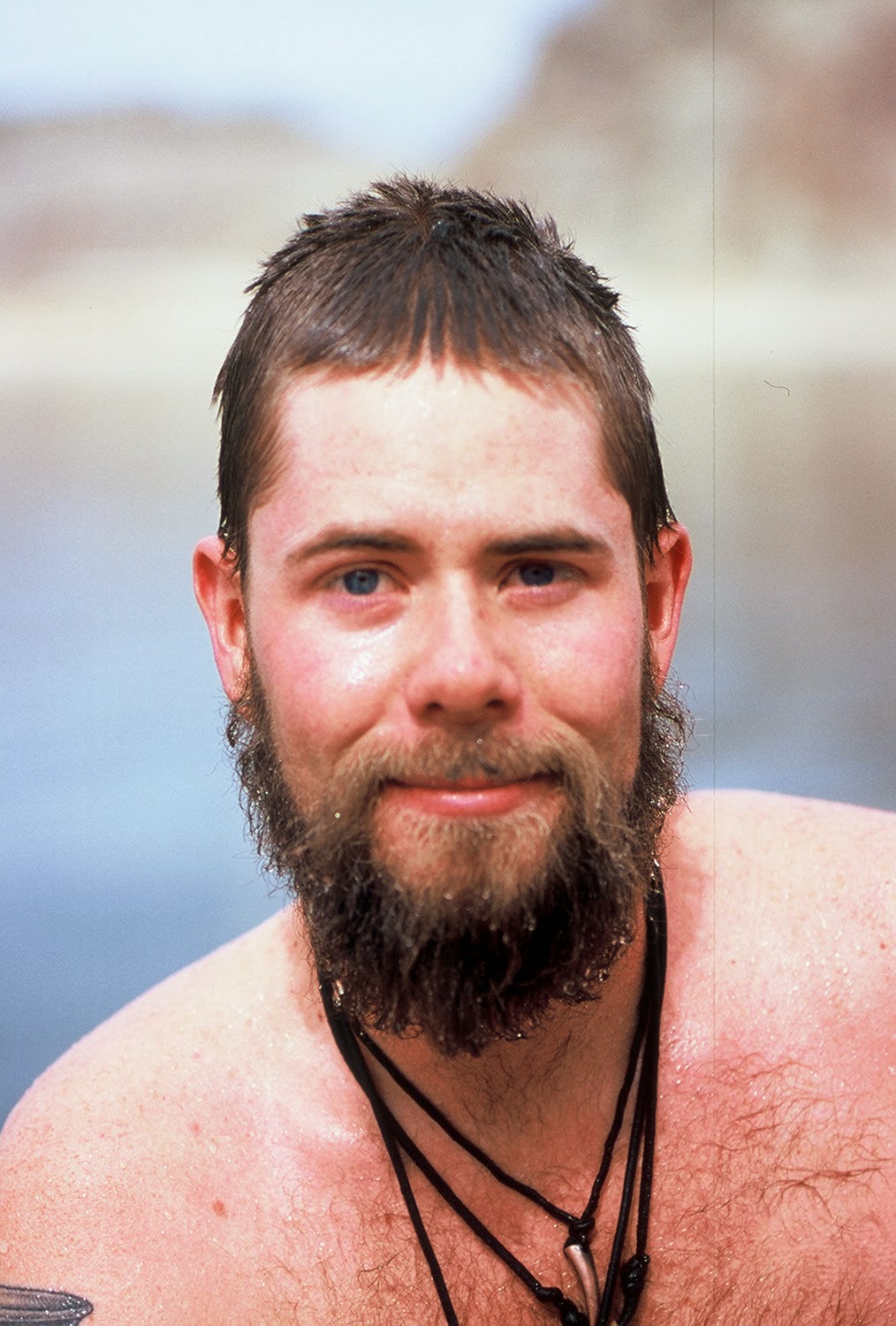 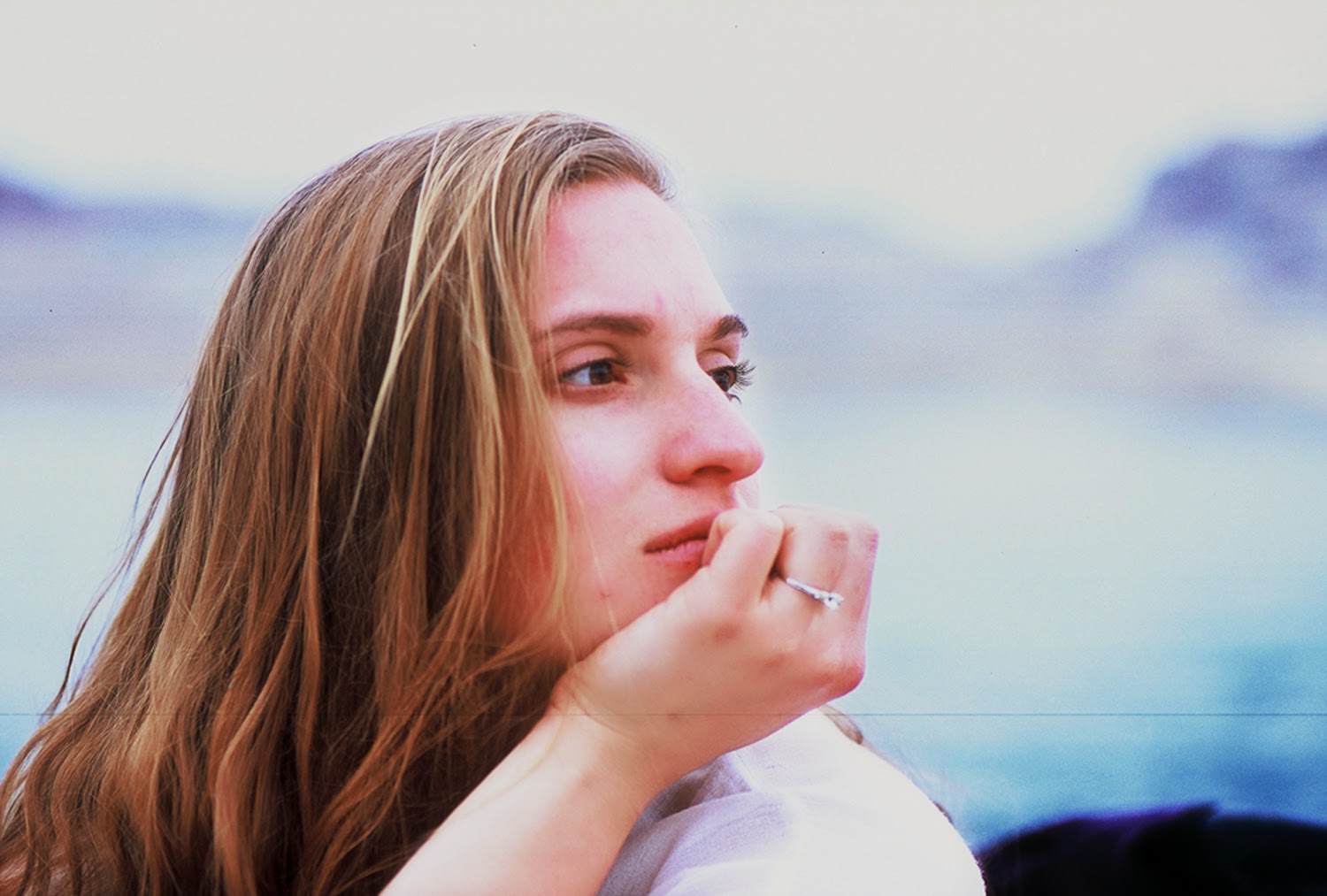 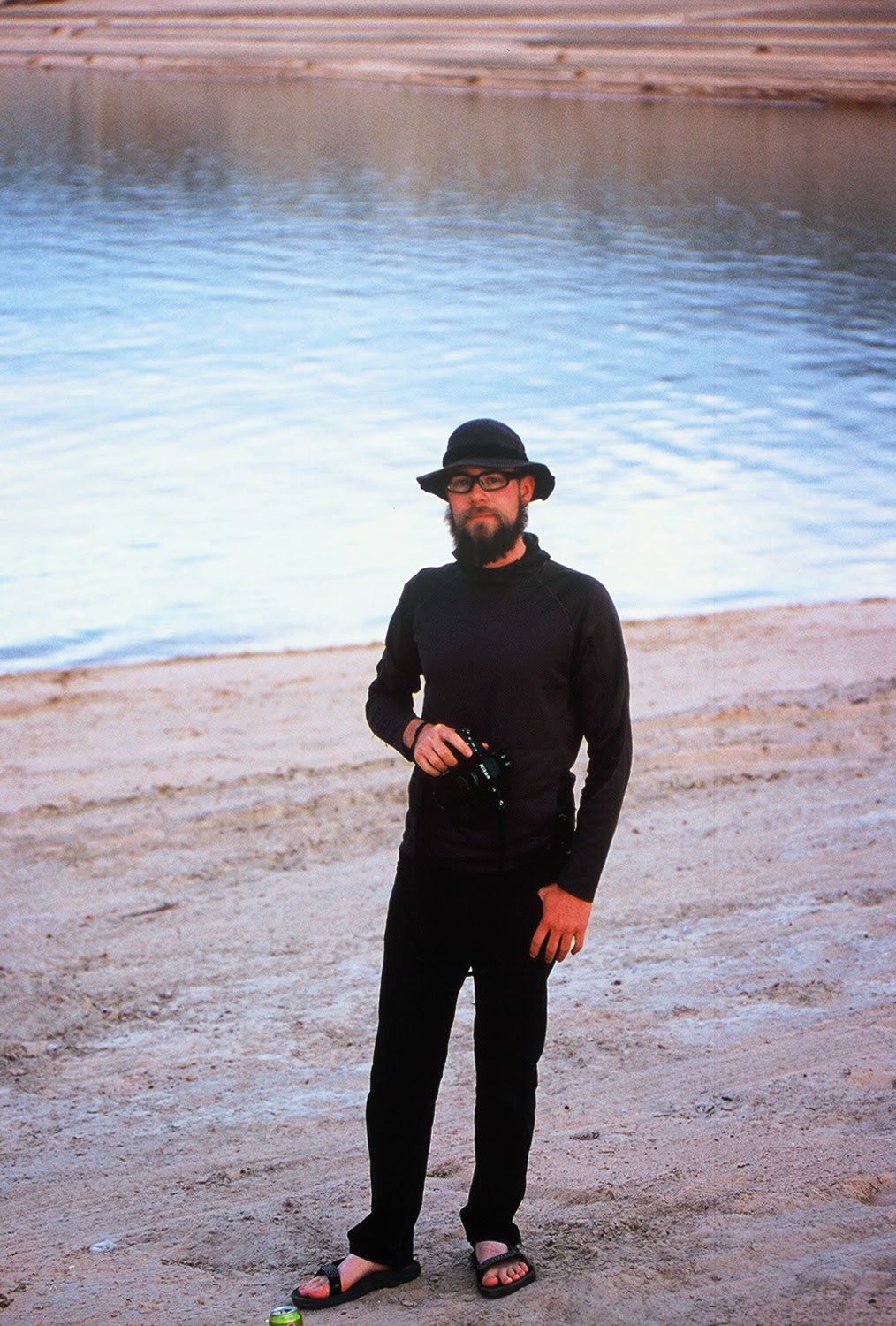 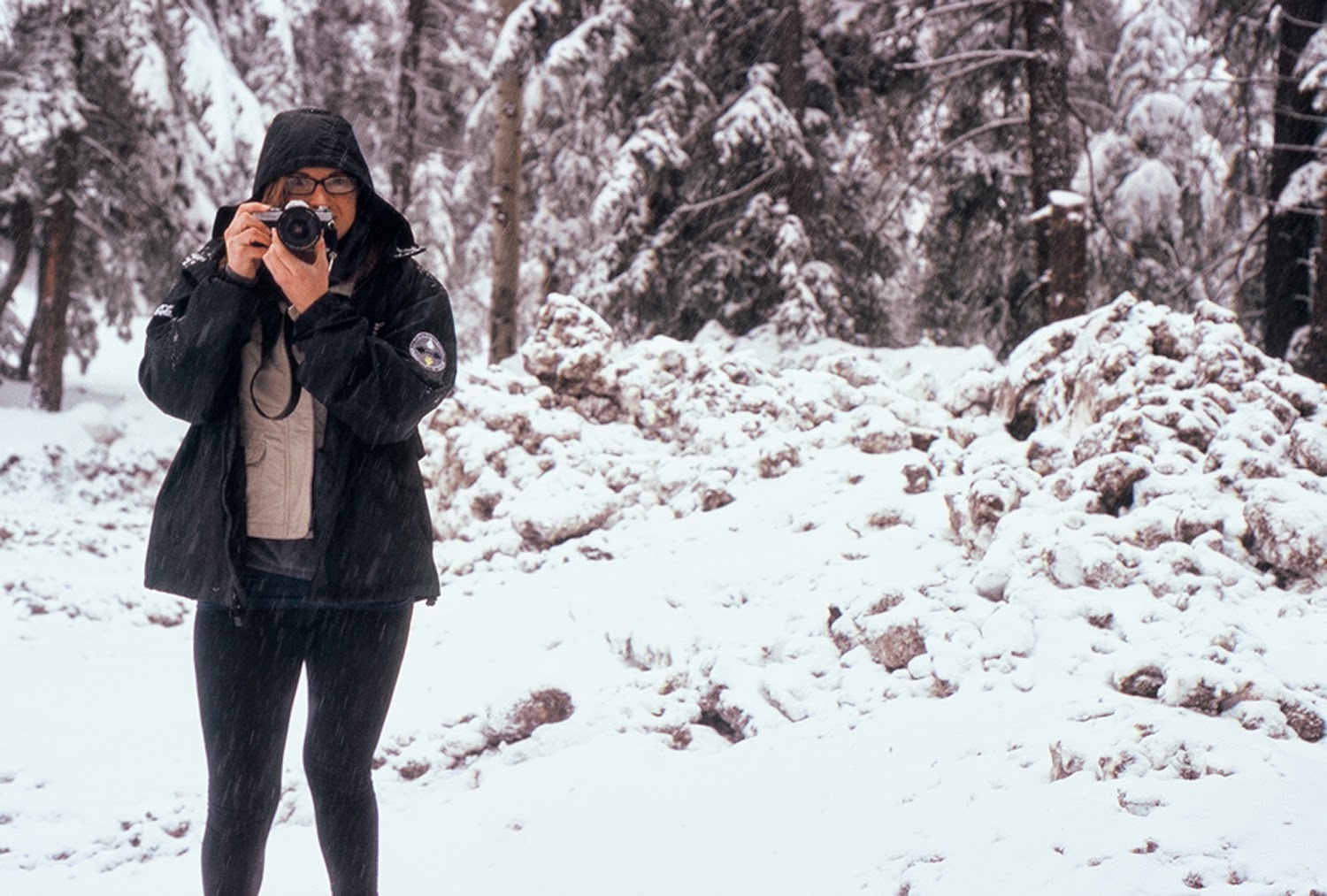 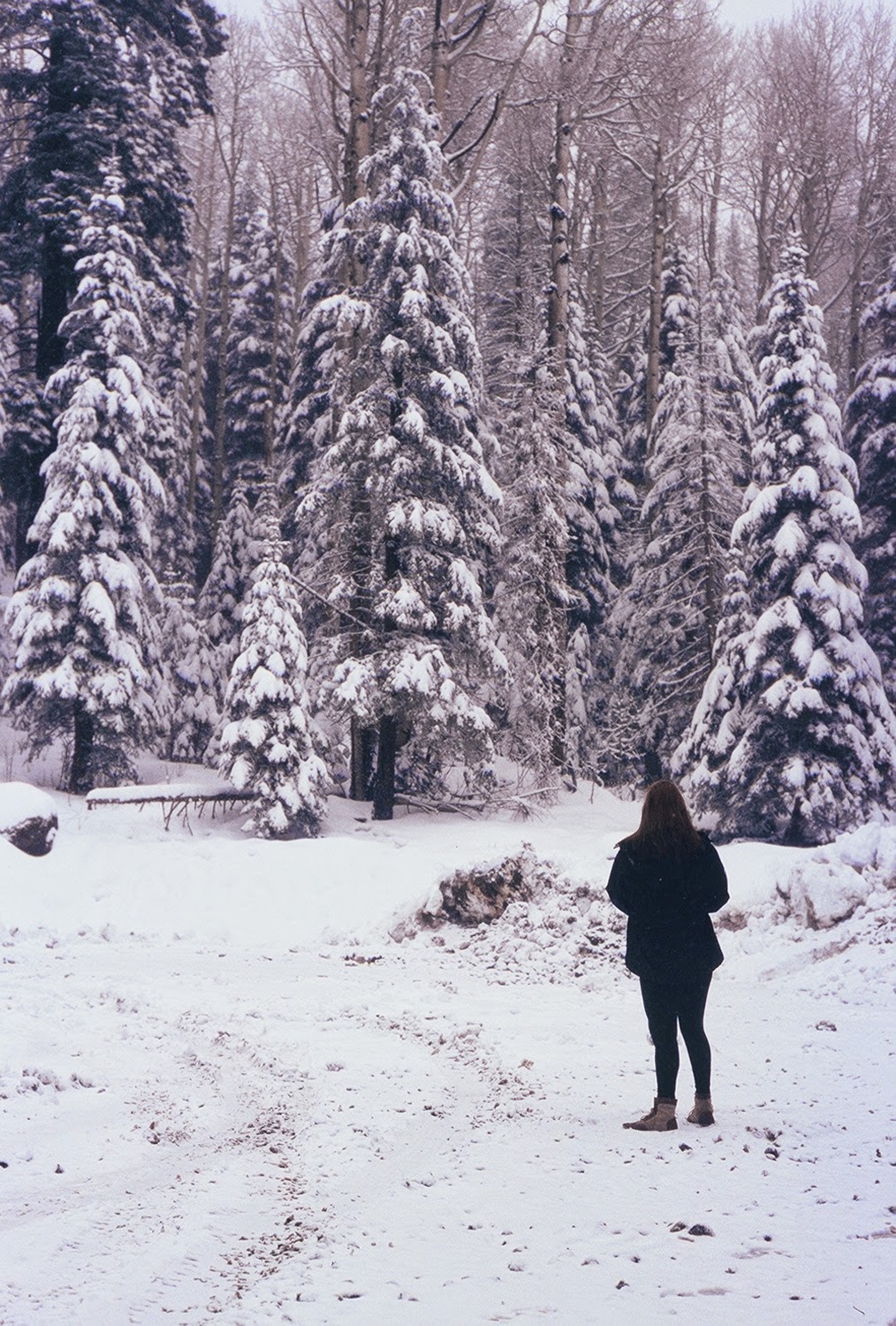 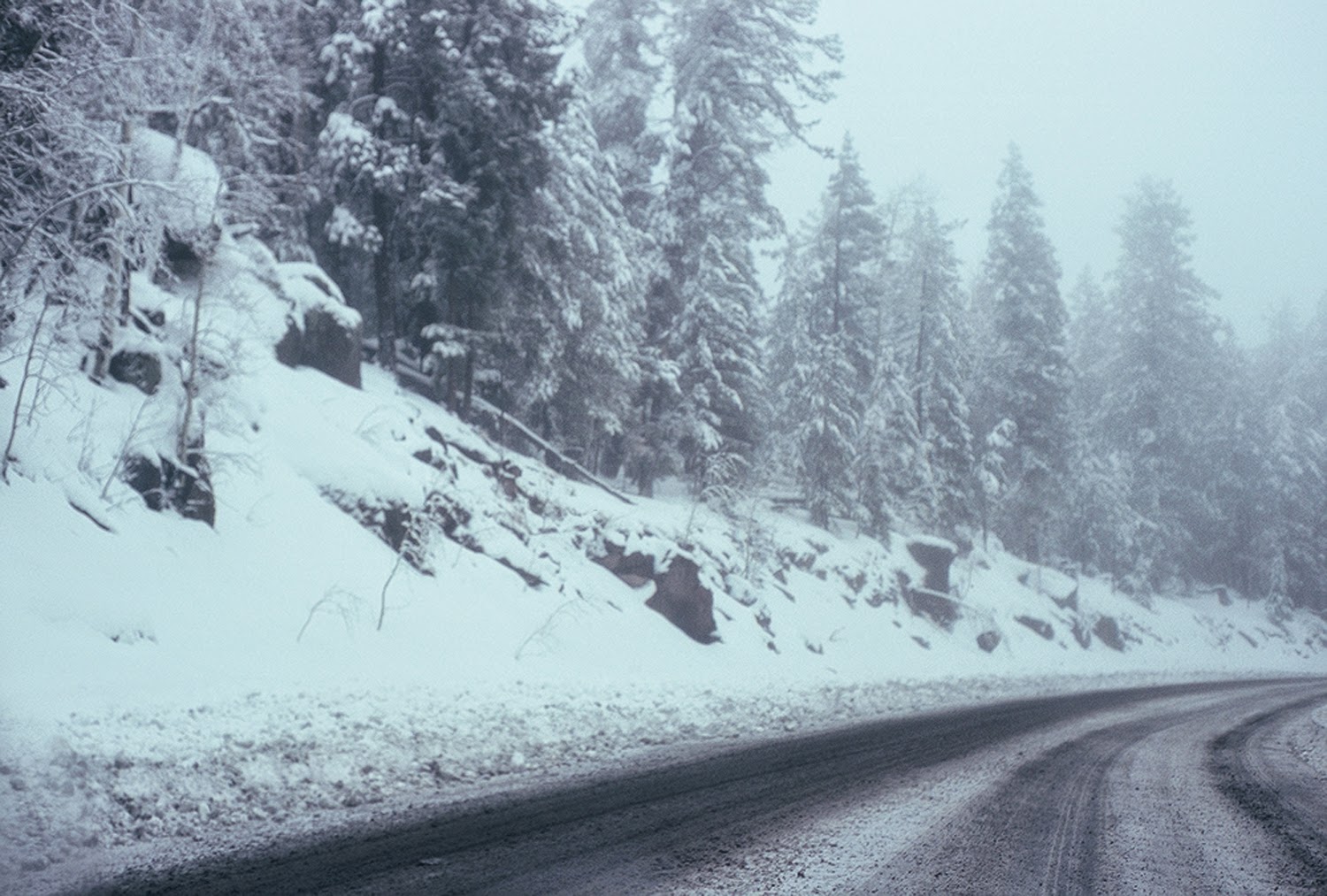 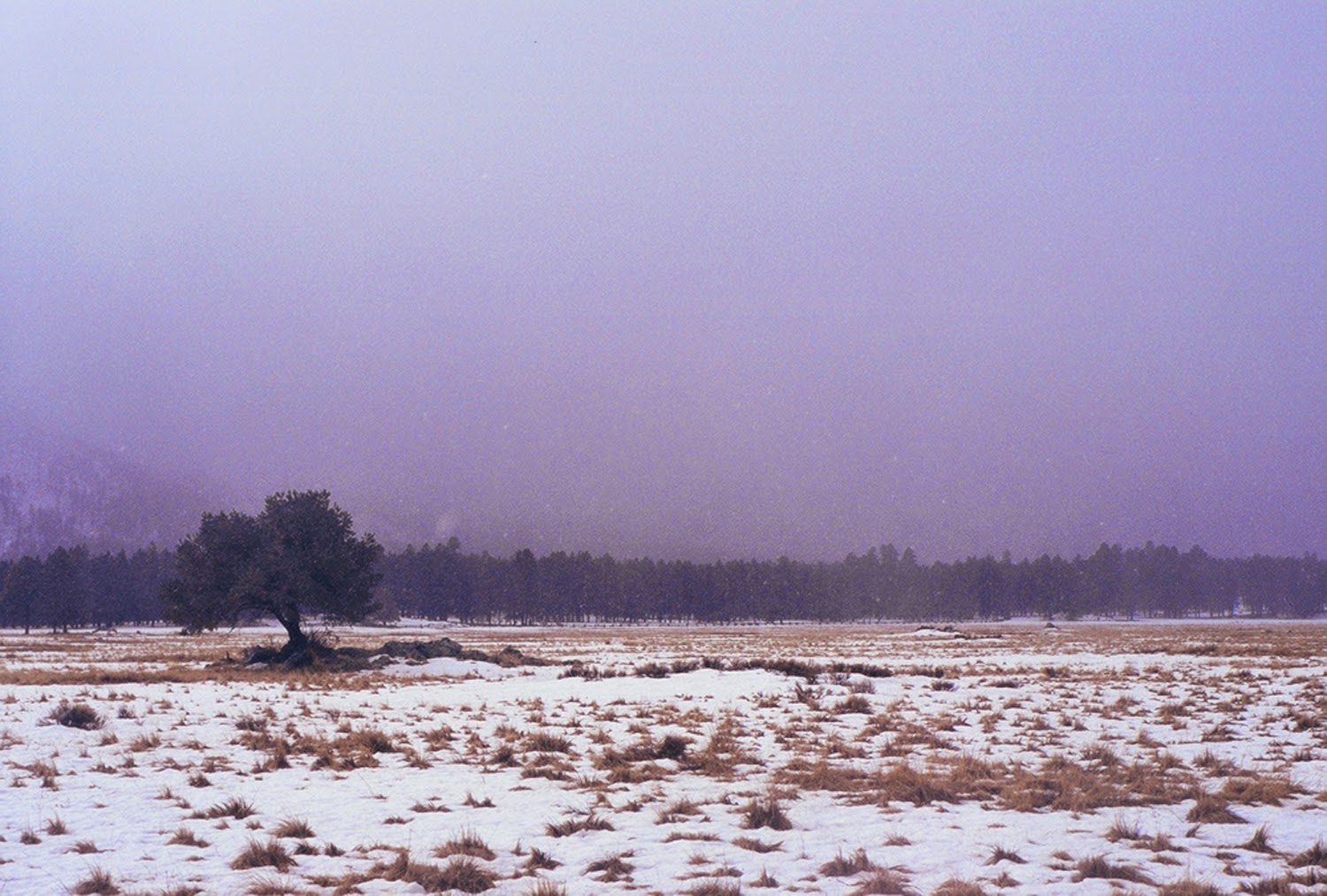 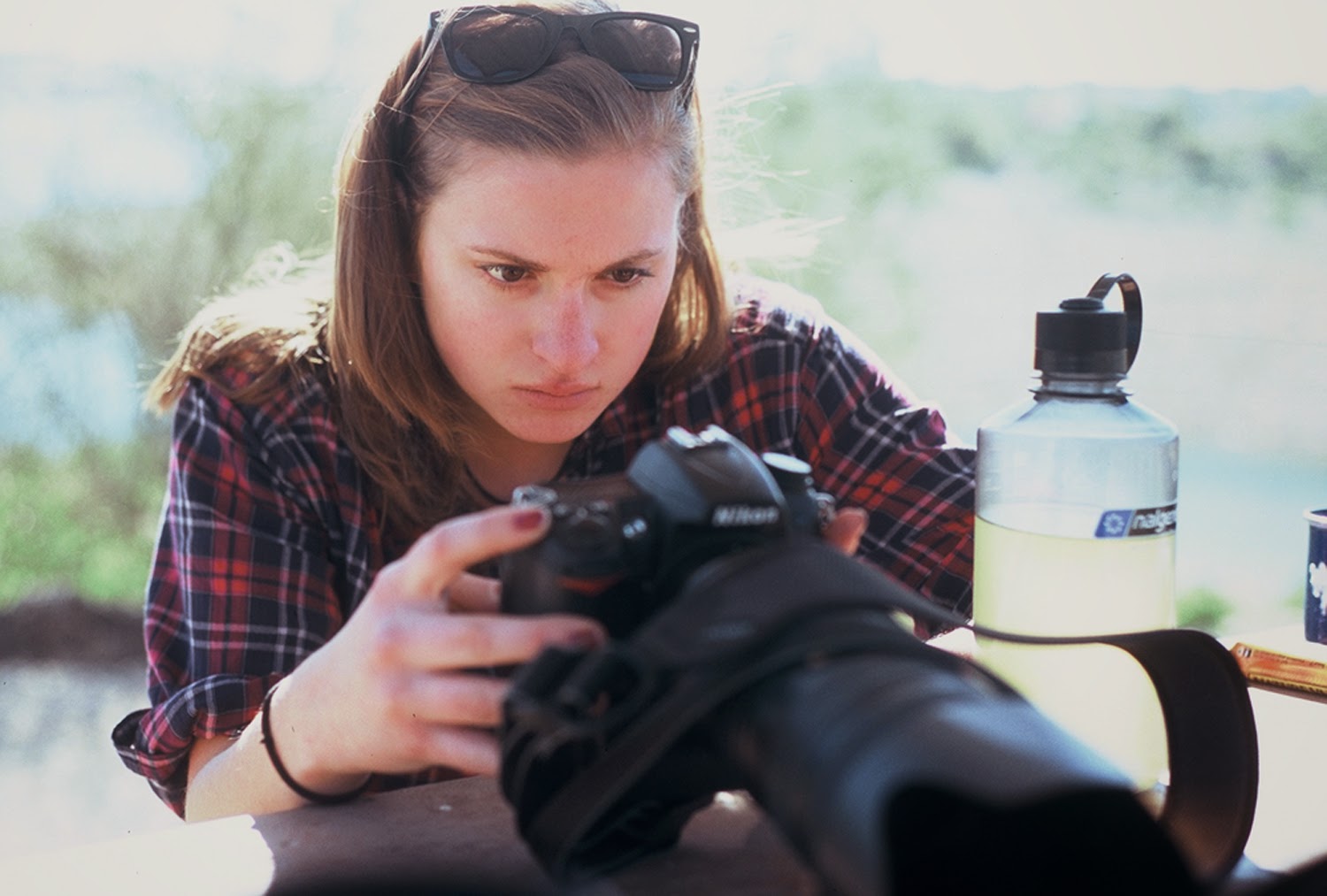 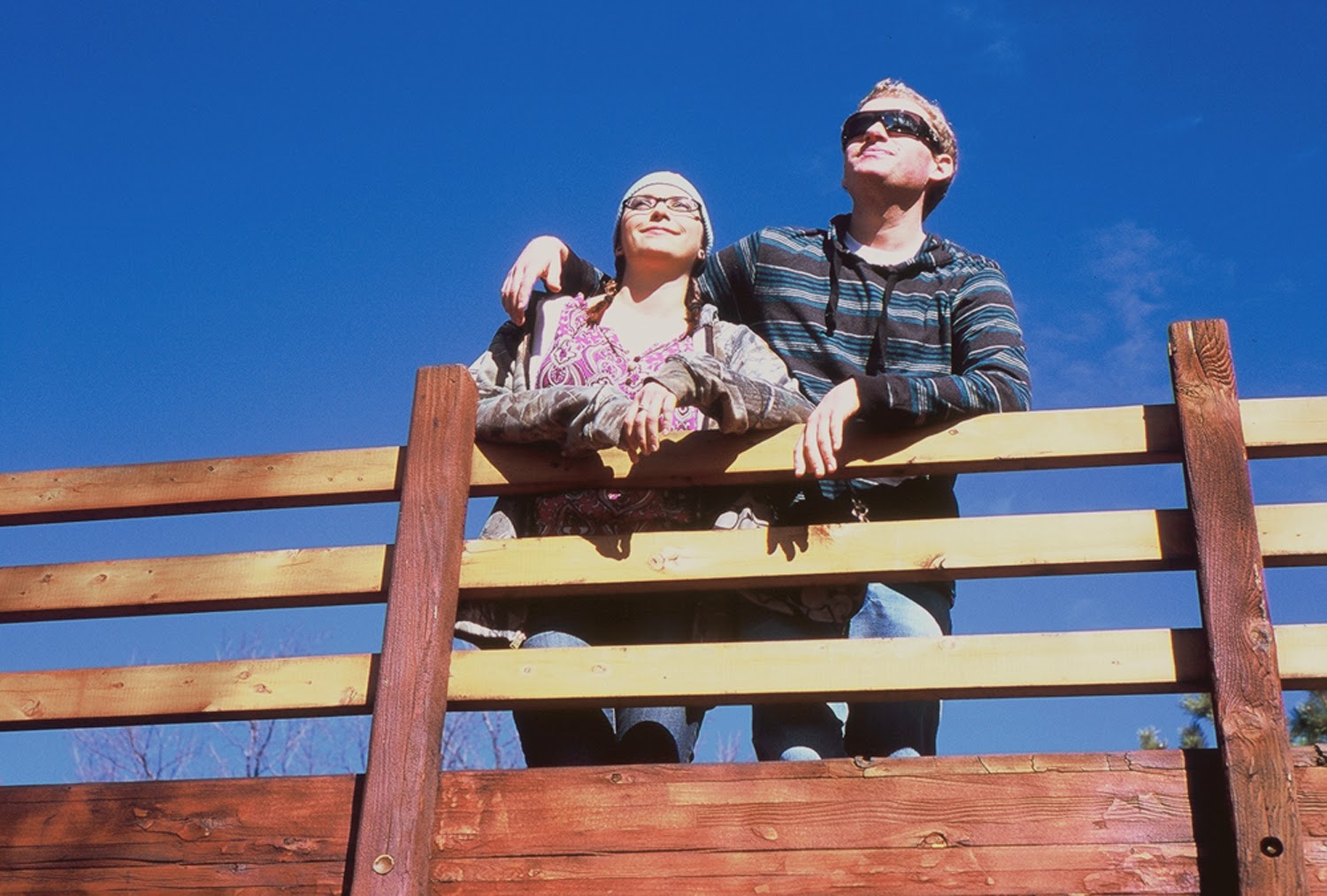 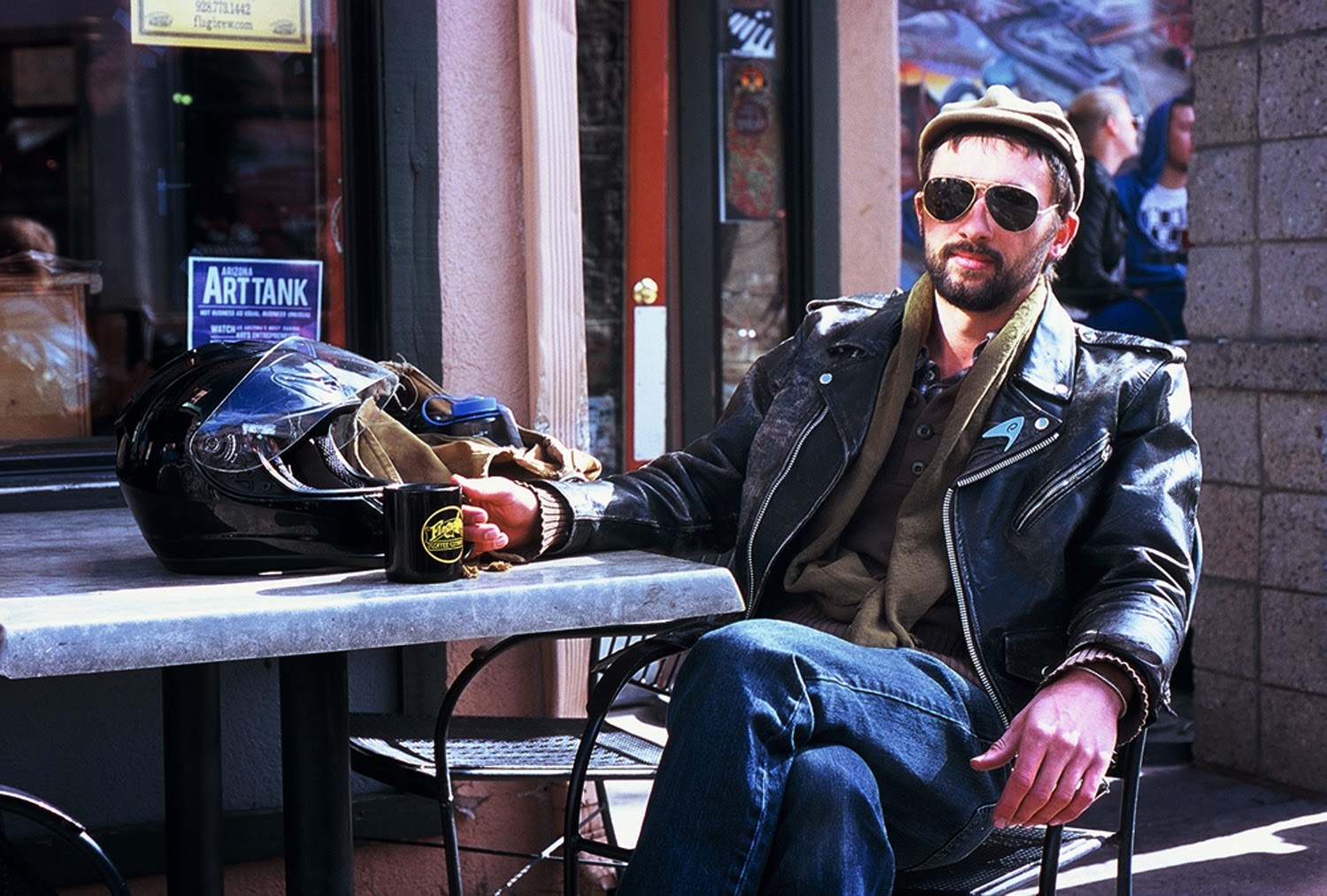 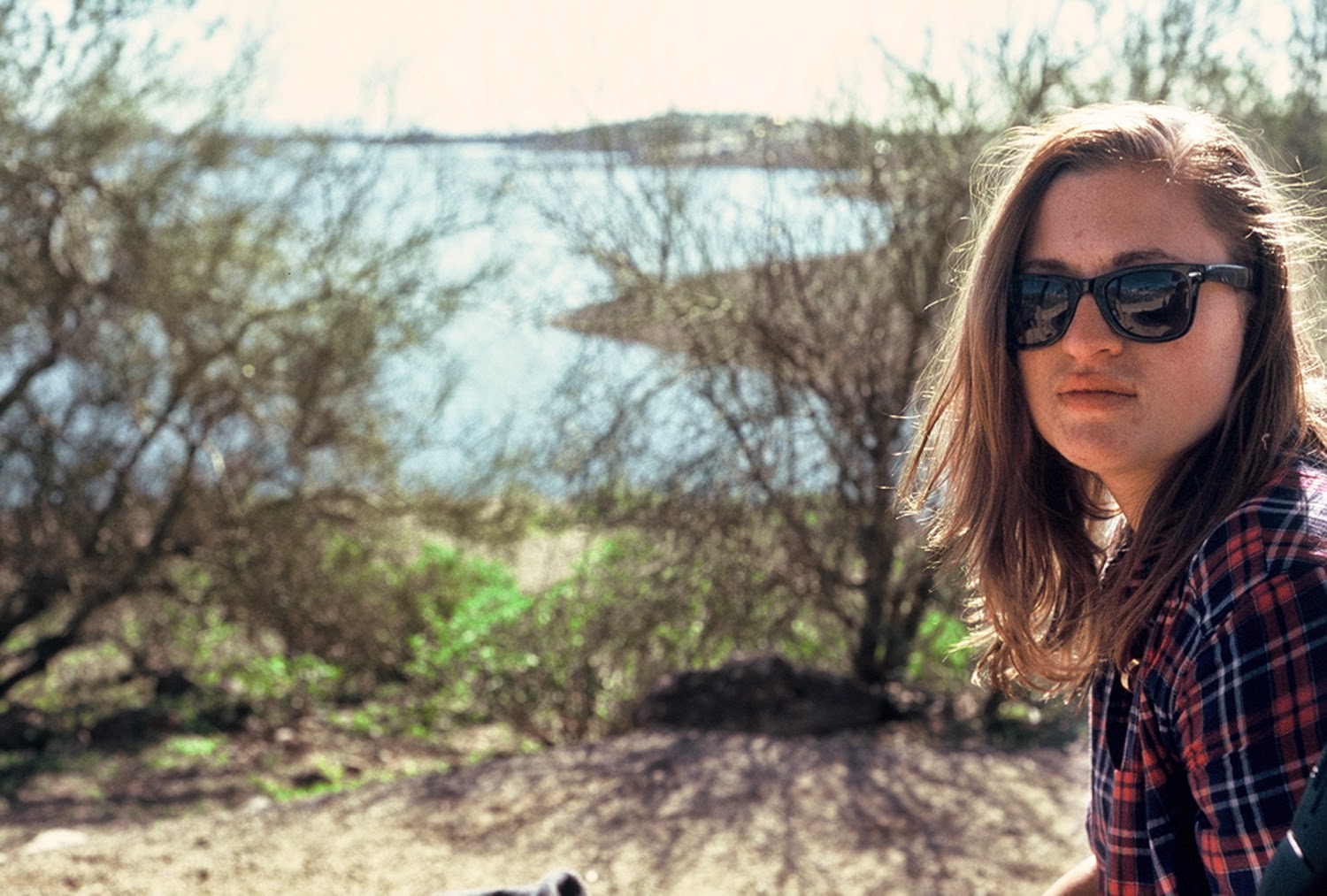 I think this series is from our first trip to Lake Pleasant... possibly from January 2013. 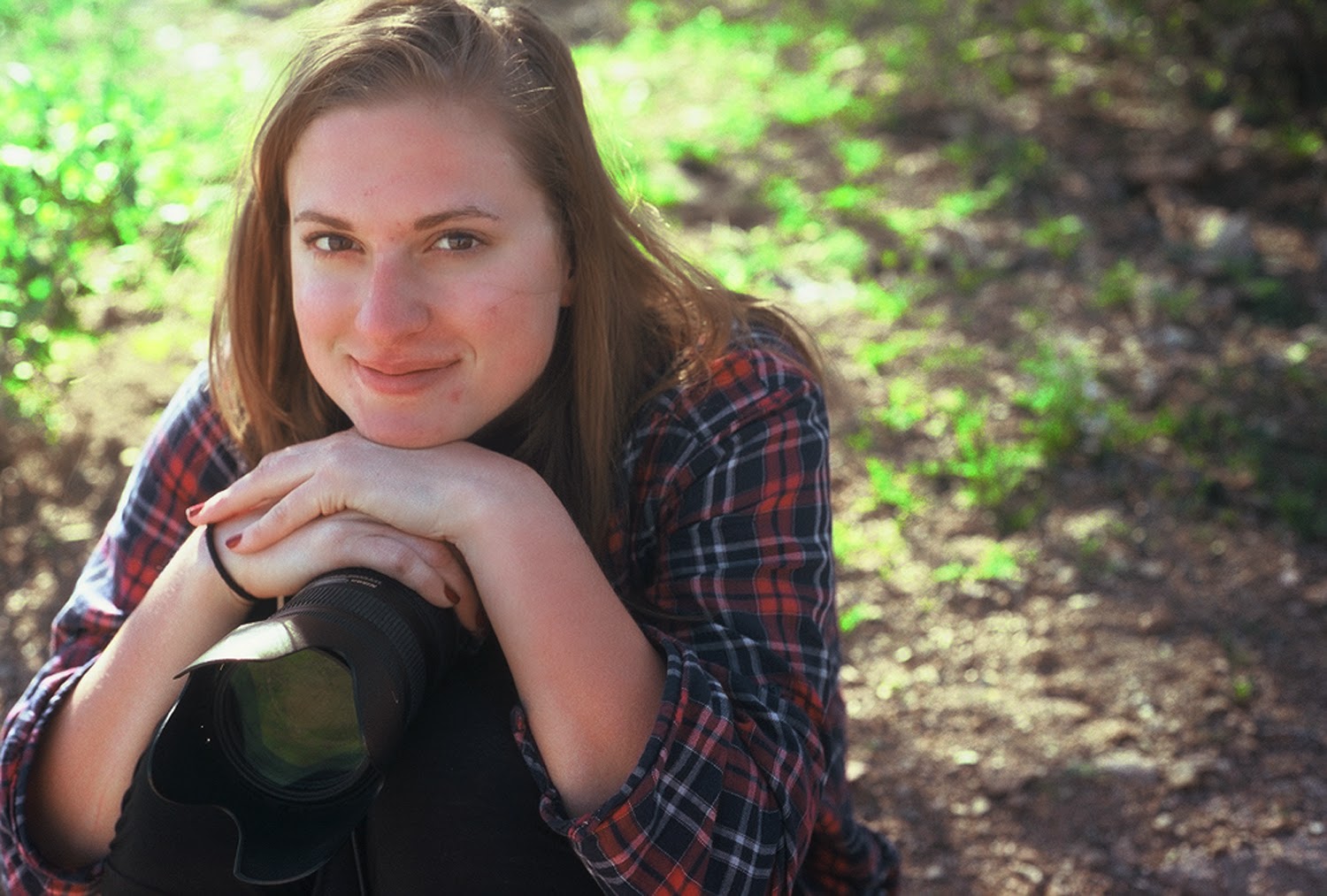 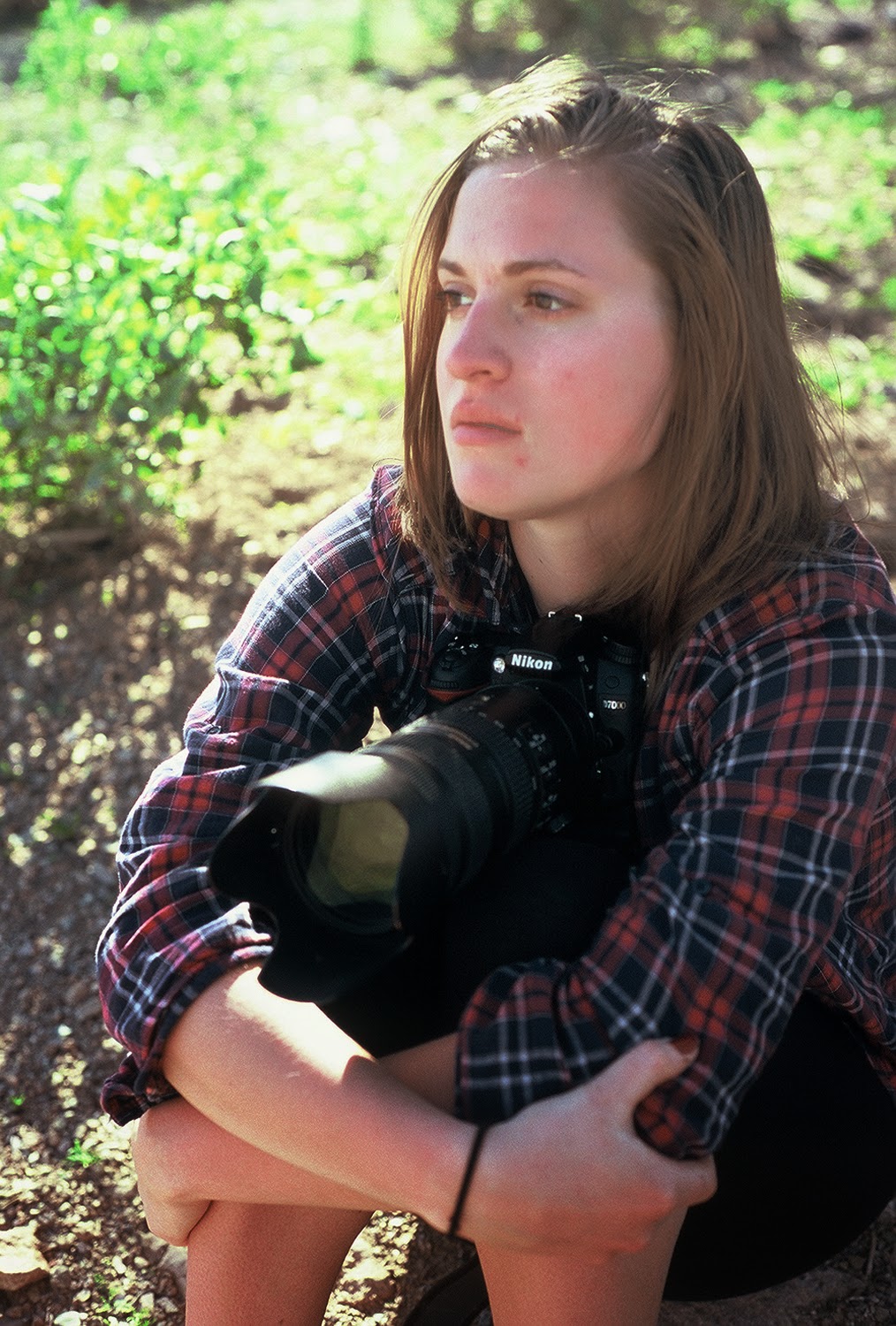 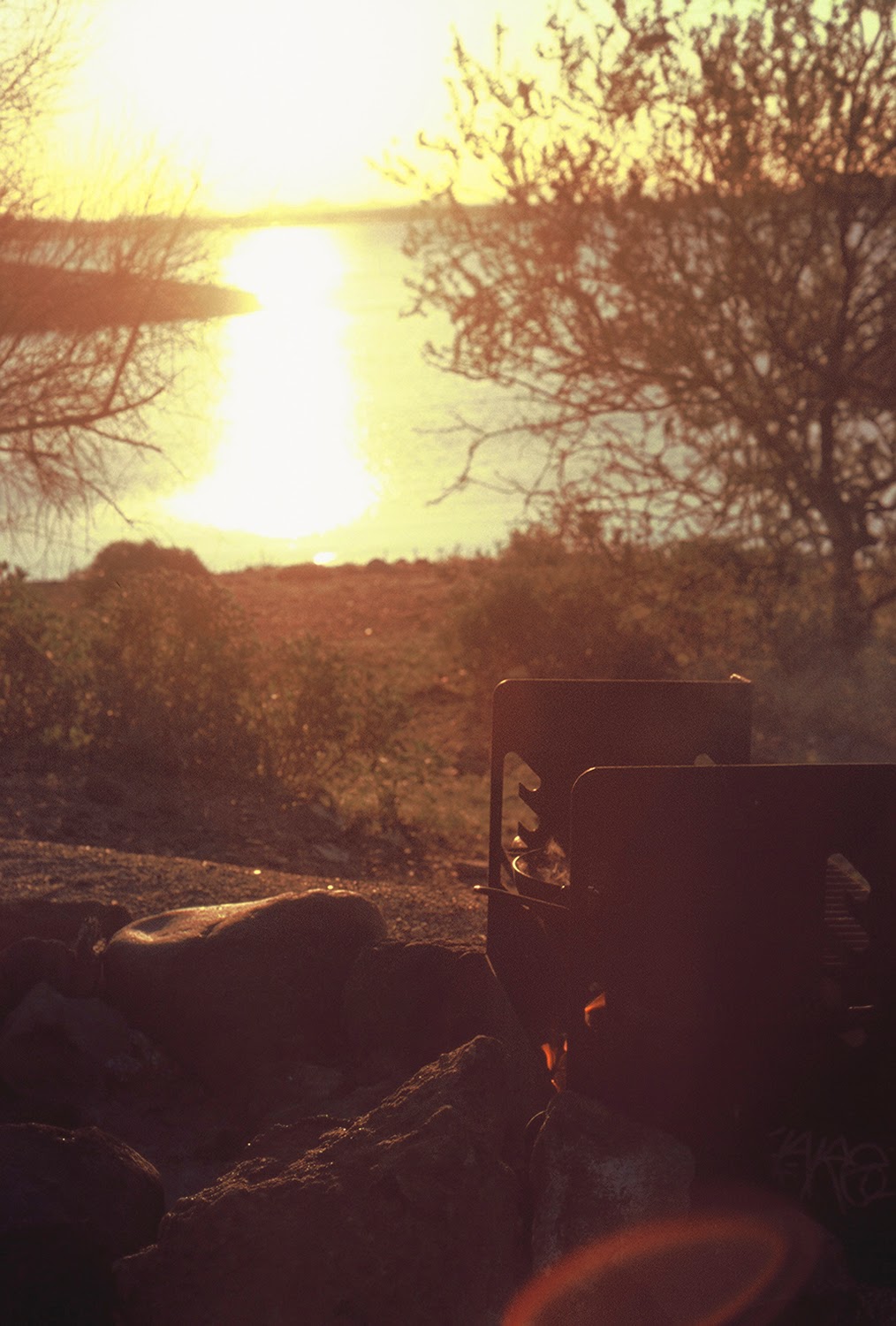 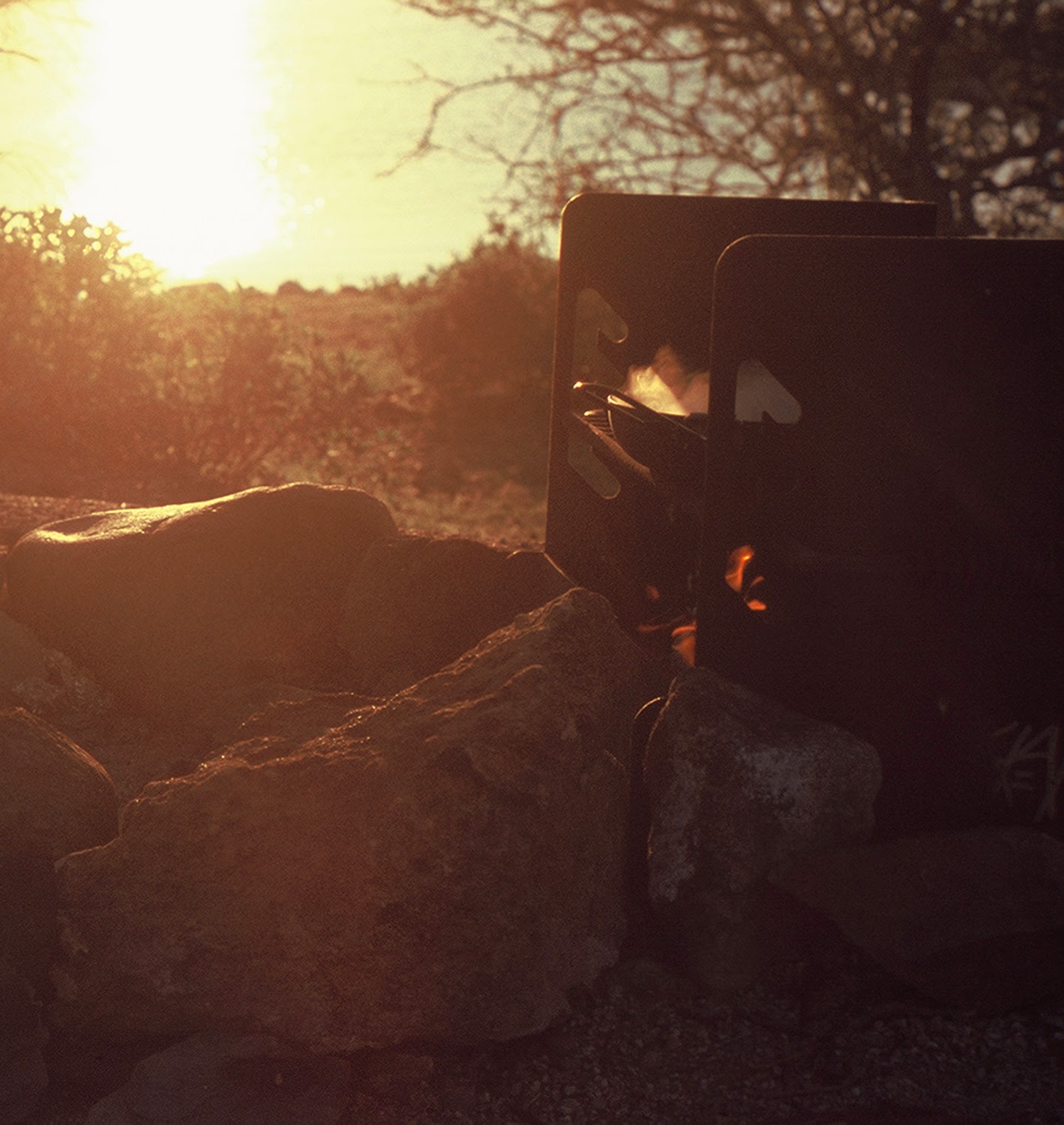 Shooting slide film is incredible. The images look SO MUCH BETTER on the slides than they do in the scans. Not sure what it is, but looking at them on a light table is stunning.

Much of the film is Fuji Provia 100, which you can still get for about $11/roll. They were processed and scanned at Photographic Works in Tucson for another $10/roll. In total, it's a little more than 50 cents per frame to shoot slide film - far more expensive than digital - but somehow it is totally worth it.