I spent the last two weeks or so shooting and editing almost exclusively very large panoramas.

All of them were at least 15 images. Most were closer to 40 (20 across x 2 tall).
The idea here is that each full size panorama can be printed at least 15 FEET long at an aspect ratio of about 5:1

The native file size for the completed stitch was somewhere between 700mb and 1.3gb, which is WAY larger than the standard file size. Having never dealt with files this big before, it was a great learning experience for me and a fun project.

San Francisco Peaks (from the north side)

This second set was shot closer to a standard ratio (4:3). Each contains at least 35 frames and will go at least 8 feet wide. 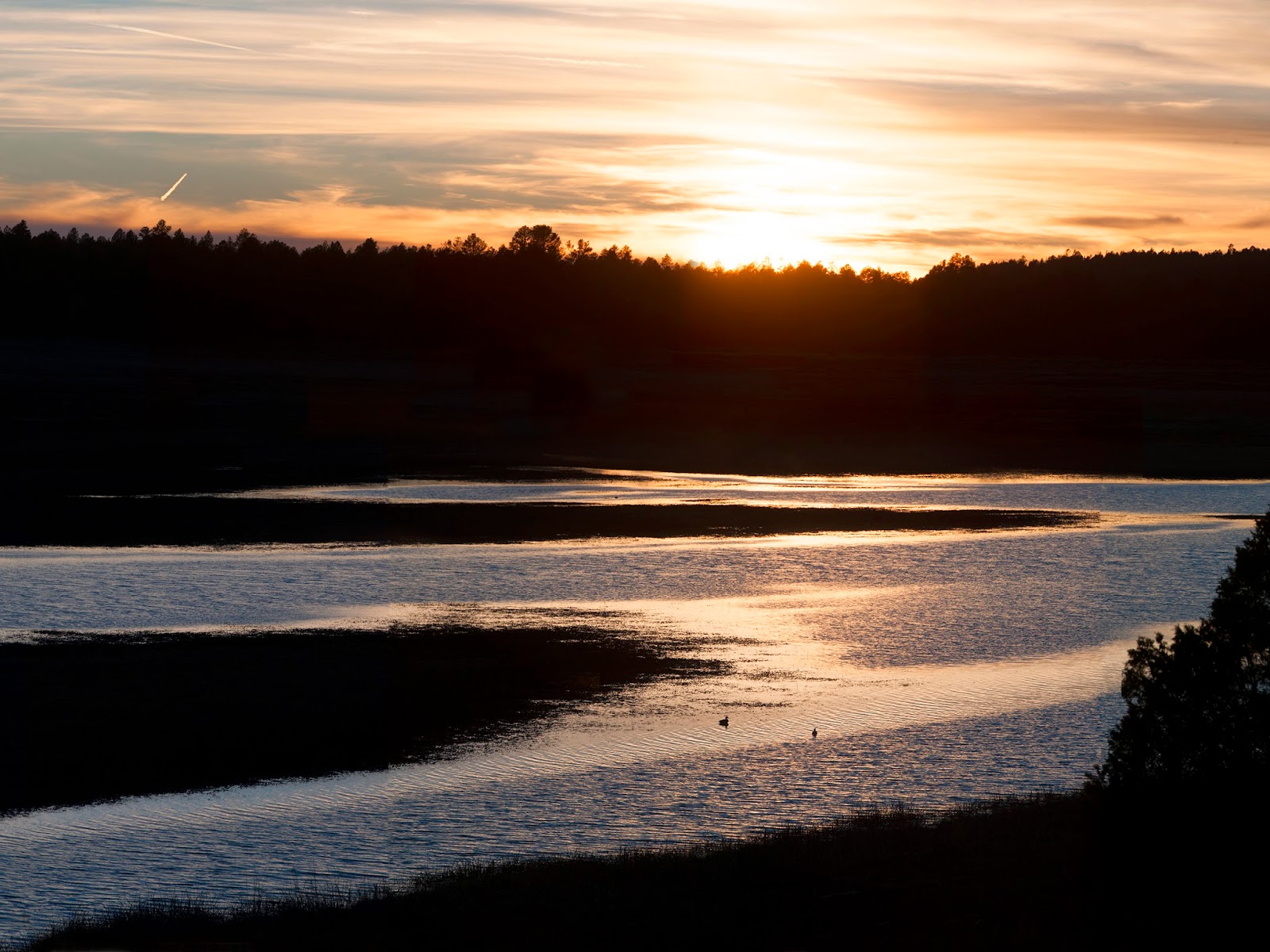 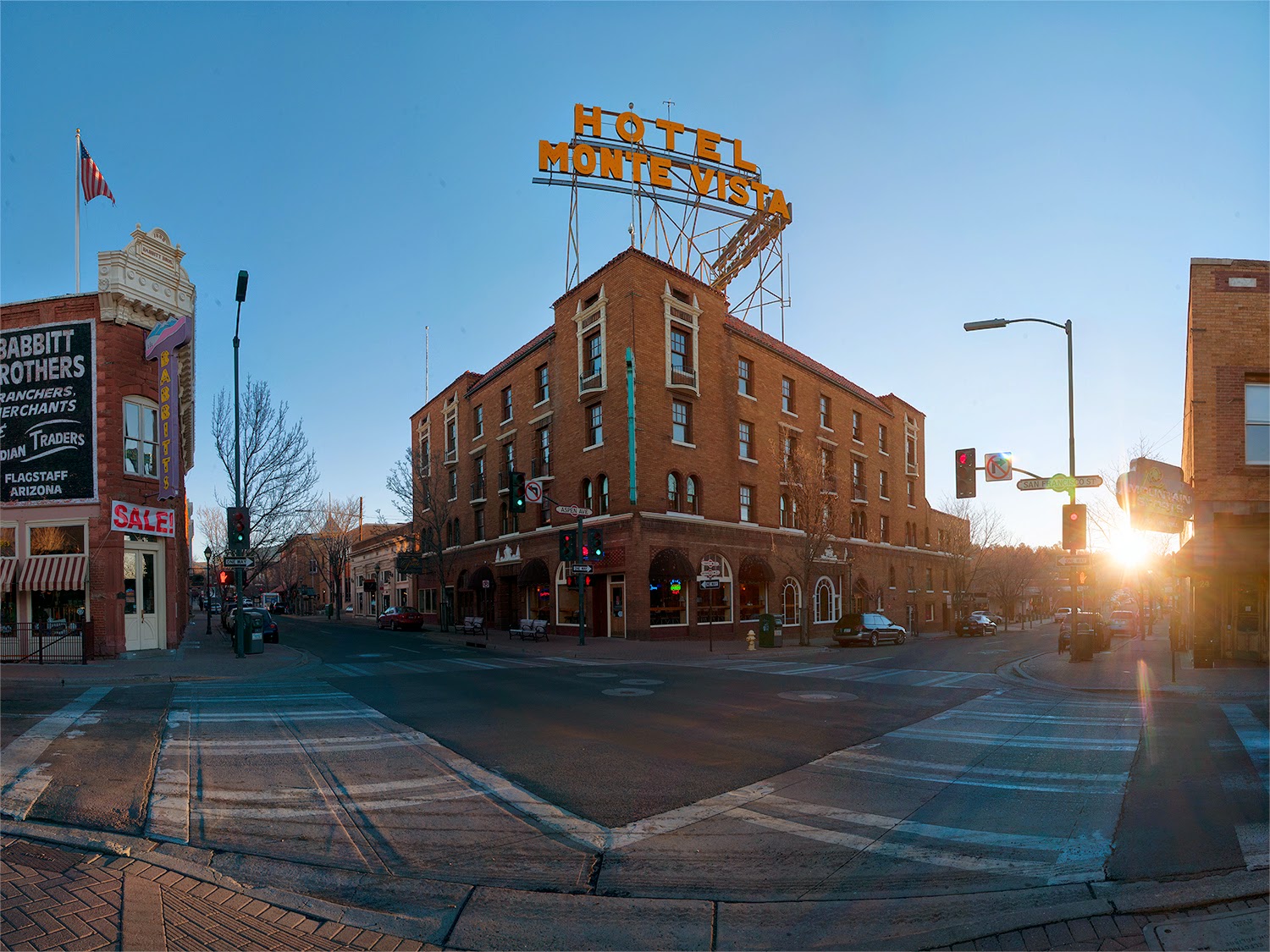 These last few are single frames that I captured while we were out and about waiting for the perfect light. 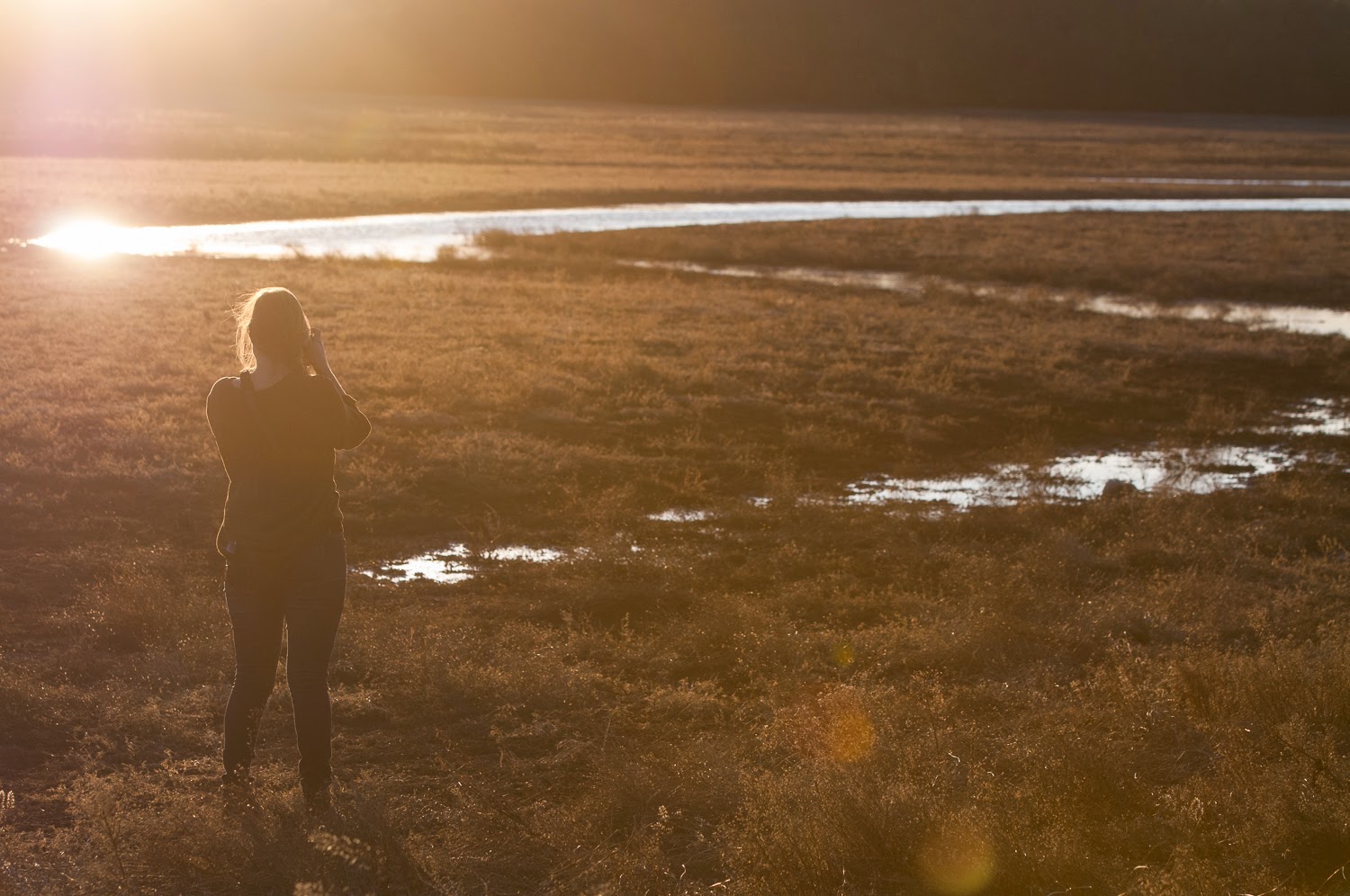 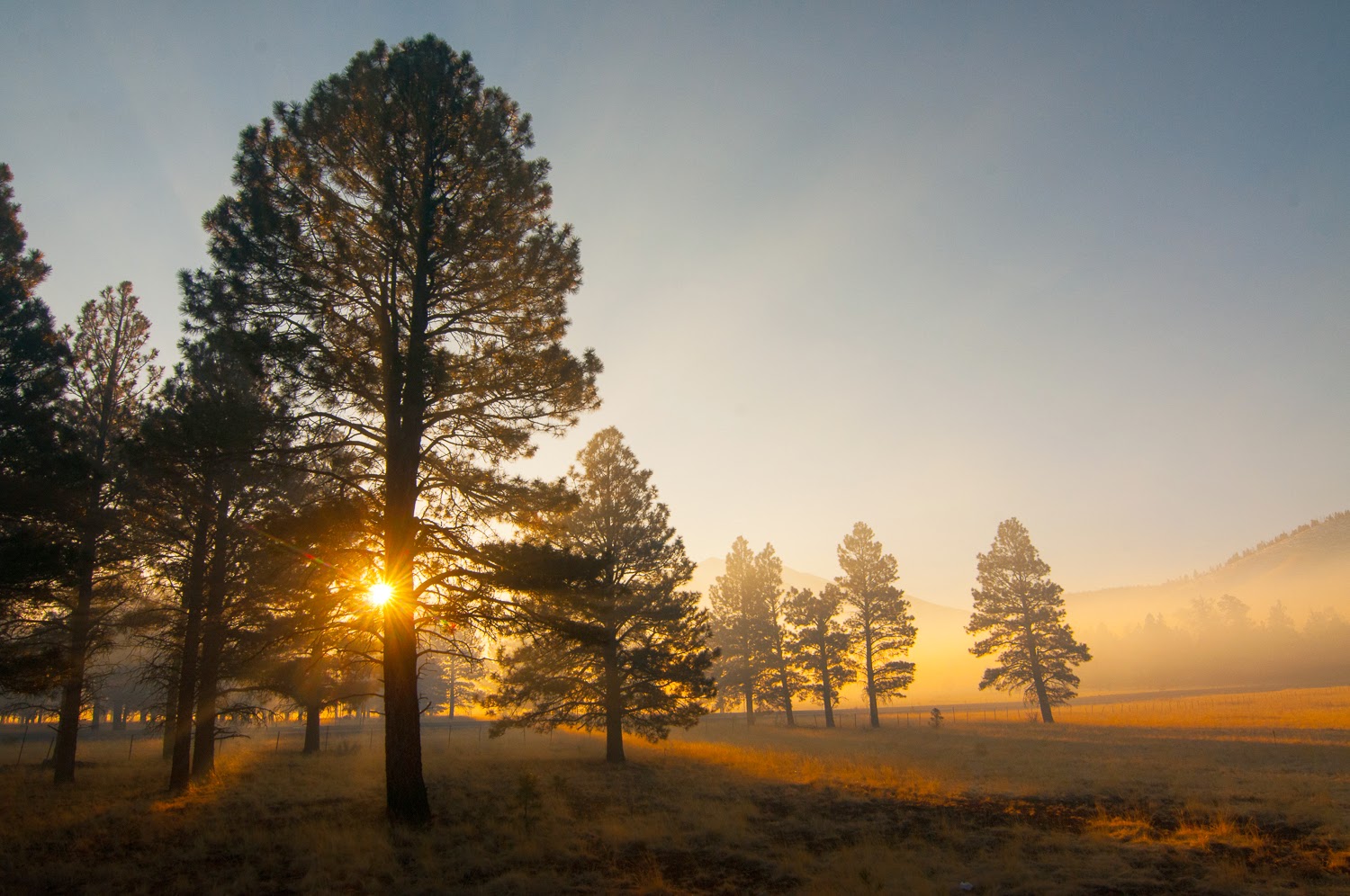 As far as the photography goes on this project - I probably could have done better given more time. But, considering I only had two weeks of my spare energy to put into it, I am relatively pleased with the results. The final images that were submitted for the project were black and white, which means they lose a lot of their *pop.* That's OK, since I generally lean towards black and white images anyway... but there is something about the color in these that I really like.