Here we are, I have made it all the way to Wednesday without even touching this blog.
Oops. :-)
I spent most of Monday working on school stuff, yesterday was mostly election stuff. I haven't picked up my camera and actually shot anything, though the pile of stuff that needs to be shot is ever-growing. So far I have not been treating my BICO shoot as a paid shoot, which has been a big mistake on my part. If I am not making money off it, I have a tendency to put it on the back burners... indefinitely. But I am being paid to shoot for BICO, so I have to get my butt in gear. My goal is to get a shoot done by tonight. Hopefully I can post tomorrow, though it will be later in the day.
My self-portrait series is pretty much finished, though I am not nearly as happy with the third image as I am the first two: 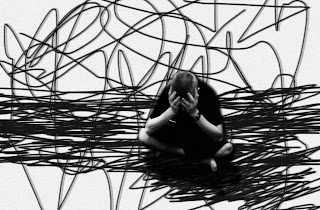 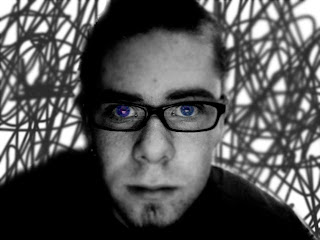 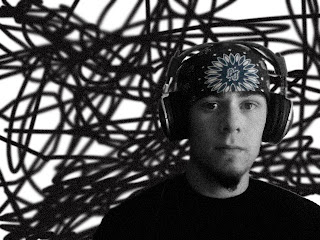 All were shot using Photobooth and my mac's iSight camera. Then pulled into Photoshop, added grain, the background and in 2 cases, some color.
I am not sure if I like them, but they are certainly different, and experimenting is fun :-)